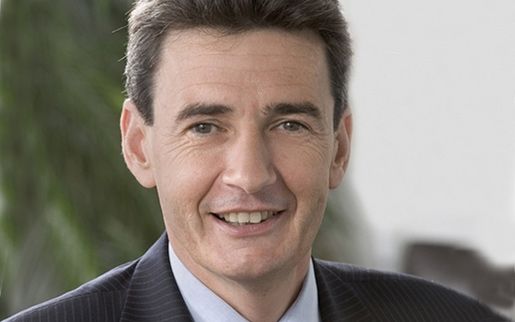 Tunisia: financial support to the small and medium sized enterprises 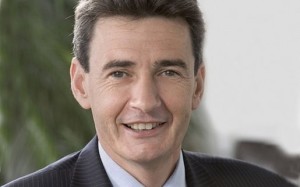 Tunisia is mingled in chaos and that are fears that it might continue for a long period. Its economy and finance are hardly affected by the current situation. The European Investment Bank (EIB) has shown its intention to help the small and medium sized enterprises in the country.
In a statement by Jamel, the chief executive officer of the Deposit and Consignment Fund (DCF), the European Investment Bank has given an initial agreement to contribute to the Theemar investment fund.
In November 2012, the Deposit and Consignment Fund came up with an initiative aimed at providing financial support to the small and medium sized enterprises (SMEs) in Tunisia under the banner of Theemar investment fund.
Speaking about the meeting he last held with the European Investment Bank’s Vice-President Responsible for Innovation, Philippe de Fontaine Vive here, CEO Belhaj said that they presented a copy of the “founding documents of Theemar fund” to officials of the bank. He said that the officials have promised to go through the handed documents which will determine whether the bank will finance the projects of the Theemar. He added that “the Fund, with a capital of 50 million Tunisian dinars, agreed last week to finance six projects in several domains.” The EIB is likely to launch a direct partnership with Theemar in order to shore up the projects that suffer from shortage of funding, Belhaj concluded.
Unemployment was one of the major factors which led to the participation of youths in the demonstration which marked the beginning of the Arab spring. The social and economic demands of the Tunisian revolution are yet to be satisfied as the government urges its citizens to be patient. Violence continues to mar the streets between security personnel and demonstrators.