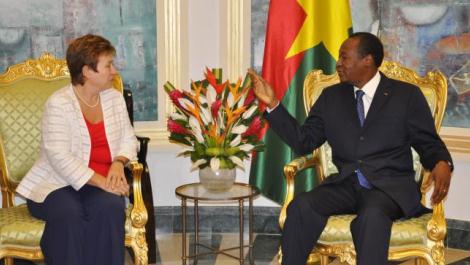 EU to mobilize €250 million after resuming cooperation with Mali 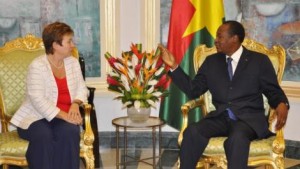 The European Union has decided to resume fully its development cooperation with Mali and will mobilize some €250 million for this purpose.
“The swift adoption by the Malian authorities of a transition roadmap to restore democracy and stability has opened the door for lifting the precautionary measures taken after the coup d’état of March 2012 and for restarting gradually development aid in order to respond to the urgent needs of the Malian people,” said European Commissioner for Development, Andris Piebalgs, Tuesday following an informal meeting of EU Development Ministers in Dublin.
The EU renewed its long-standing commitment “to support Mali by contributing to an ambitious response addressing the root causes of the crisis,” he added.
According to the European Commissioner, the assistance is meant to help the African country restore democracy and peace by focusing primarily on reconciliation, conflict prevention and supporting the electoral process.
Focus will also be made on food security, water and sanitation as well as on new proposals to help re-launch the economy.
Between January 28 and February 2, the EU has carried out an in-depth needs assessment mission on the ground.
Following the coup d’état of March 2012, the European Commission had adopted precautionary measures limiting aid programs to direct support to the local population, to assisting the transition to democracy and to humanitarian aid. During that year EU’s humanitarian aid to Mali amounted to € 70 million.
The adoption of a “Roadmap for Transition” by the National Assembly of Mali on January 29, 2013 paved the way for resumption of development aid.
The roadmap provides for negotiations with some armed groups and the setting up of a national reconciliation commission. It also provides for general elections. The acting president of Mali, Dioncounda Traoré, expressed hope that the elections would be held before the end of next July.
The Dublin meeting that was attended by Commissioner for Humanitarian Aid and Crisis Response Kristalina Georgieva, also discussed EU efforts to increase the resilience of vulnerable communities in the Horn of Africa and in the Sahel region to cope with natural disasters and crisis.