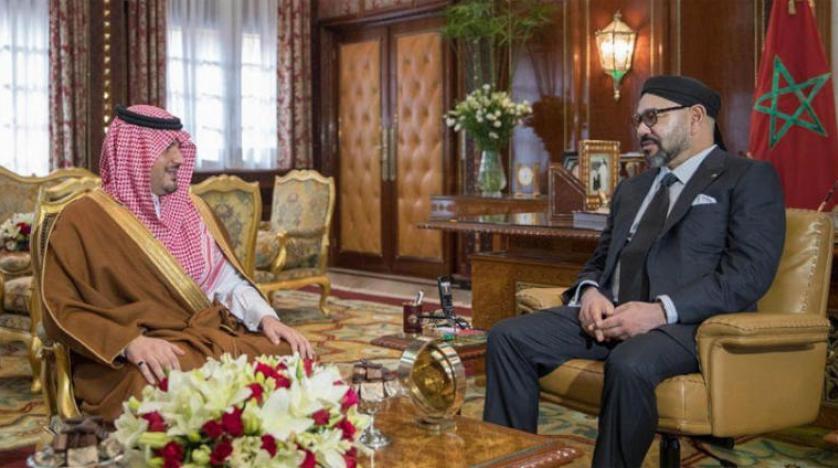 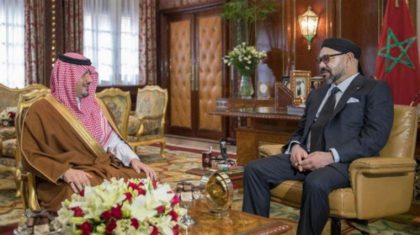 Talks between the two ministers focused on security cooperation prospects between the two countries, the challenges facing the Arab world and latest developments on the regional and international scene.

The enlarged meeting that followed included top officials from the Saudi and Moroccan interior departments. The two sides stressed the need to strengthen security cooperation through the signing of an agreement on the fight against transnational organized crime, terrorism, illegal migration and drug trafficking, as well as the exchange of data and expertise.

In the field of training and capacity building, the senior Moroccan and Saudi officials agreed to set up exchange programs of experts, hold joint training sessions and exchange experience to enable the two countries keep up with evolving challenges, share know-how and counter common threats.