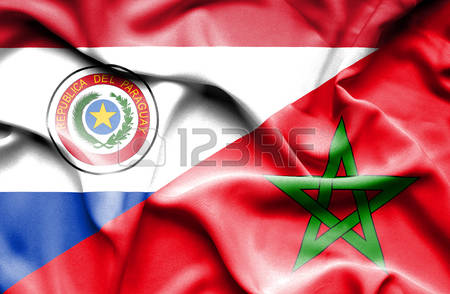 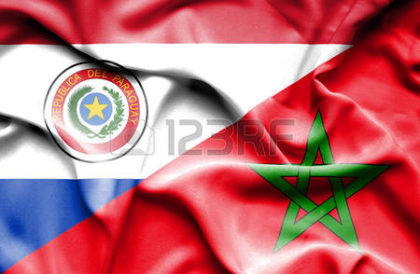 Morocco has donated Paraguay $700,000 destined to refurbish the infrastructure and equipment of six Family Health Units in two departments of the Latin American country.

The donation by the Moroccan Agency for International Cooperation (AMCI) will improve medicare in six health units in Guairá and Caazapá in Southern Paraguay and reduce child and maternal mortality.

The donation-related agreement was signed earlier this week during a meeting between the Paraguayan Minister of Health, Carlos Morinigo, and Morocco’s Ambassador to Paraguay, Badreddine Abdelmoumni.

Two of the six Family Health Units to be rehabilitated will be supplied with delivery services, laboratories and radiology rooms, which will benefit some 50,000 women.

A Moroccan delegation is expected in Paraguay next week to supervise the rehabilitation work of the health centers that mostly benefit pregnant women.

Infant mortality affects 17 out of 1000 births, according to the Multiple Indicator Survey (MICS) published by UNICEF last November.

North Africa Post's news desk is composed of journalists and editors, who are constantly working to provide new and accurate stories to NAP readers.
NEWER POSTNew Revelations about Polisario Element, Member of Busted Terror Cell
OLDER POSTMoscow not in a Hurry to Resume Flights to Egypt