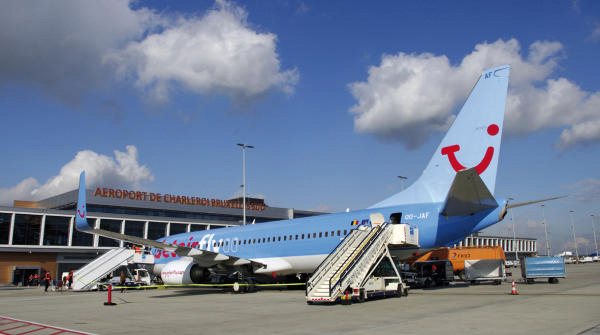 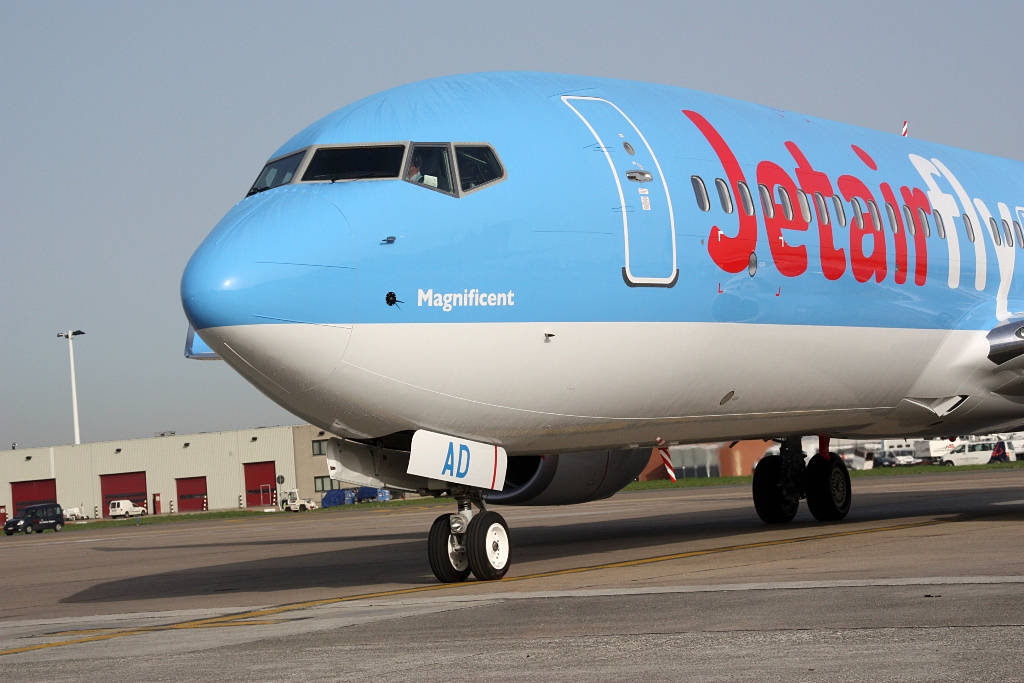 Low cost airline Jetairfly, which merged with Jet4you, has announced the launch of new routes between the Netherlands, France and Morocco.
These new flights will enable European passengers to travel from Nantes to Casablanca, Paris-Orly to Rabat, Toulon to Oujda and from Rotterdam to Tangier.
Thanks to these new affordable connections, travelers will have the possibility to visit and discover the charms of Morocco’s economic capital city, Casablanca and its landmark Hassan II mosque, Rabat and its must-see  Marinide necropolis at Chellah, Dar Sebti house in Oujda and all the wonders of Tangier.
The low-cost company is also planning to launch other flights from Europe to the cities of Nador, Tetouan, Al Hoceima, Agadir, Fez and Marrakech.
Jetairfly’s move to expand its network in the North African nation comes few weeks after the bold decision made by its rival Ryanair to open its first non-EU bases in Morocco at the airports of the imperial cities of Fez and Marrakech. Ryanair becomes hence the first European low-cost carrier to base aircraft outside of its home continent.
The Moroccan government welcomed the Irish airline decision which shows its confidence in the Moroccan destination having the capacity to become a leading market in the Mediterranean region.
Some travel experts say that increasing competition between low-cost carriers over hot Moroccan destinations is likely to give a new momentum to Morocco’s tourism industry, the second biggest contributor to the country’s GDP. Over 10 million people visited the North African nation in 2012. Yearly visitor numbers more than doubled between 2000 and 2010, and the government has worked out plans to double these figures by 2020.
CATEGORIES Eating outFeaturesHeadlinesLifestyleMorocco
Share This