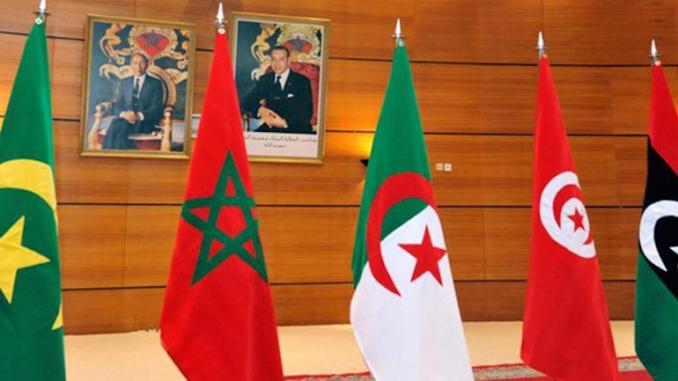 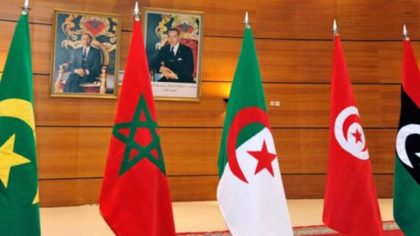 During a meeting in Rabat, the two officials highlighted the wasted potential of the Maghreb as it continues to be one of the least integrated regions in the globe.

They both underscored the pressing need for an integrated Maghreb region in a global context marked by economic clusters.

The two parties also discussed the obstacles to meeting the aspirations of the region people to an integrated Maghreb, a goal that hinges on respect for the territorial unity and integrity of the region’s countries.

The Maghreb union has remained in an untenable deadlock with the Moroccan-Algerian borders closed since 1994.

The demise of the Maghreb is a reality more than ever as countries of the region, notably Morocco and Tunisia seek regional integration alternatives elsewhere for their economies.

Tunisia has just joined the Common Market for Eastern and Southern Africa (COMESA) while Morocco has applied to join the Community of West African States.

The paralysis plaguing AMU actually stands in stark contrast to the dynamism characterizing other sub-regional groupings such as the ECOWAS or the Southern African Development Community (SADC).

More than 27 years after its creation in 1989, the north African regional grouping failed to achieve its main goals: a customs union, which was due to be launched in 1995 and an economic market by 2000. The fact that the last summit of the five countries’ heads of state took place in 1994 is indicative of the stalemate in regional cooperation.

As the least integrated region in Africa if not in the whole world, AMU has de facto become a cherished dream that never saw the light of the day.

The lack of regional economic integration in the Maghreb costs 2.5 points of GDP growth for each of the five states, which deprives the region of 220,000 job opportunities annually.

In light of the lack of willingness to reinvigorate AMU along the lines of its founding Marrakesh Treaty, the Maghreb Union will remain one of the worst performing trading blocks in the world pushing its member states to seek alternatives elsewhere.