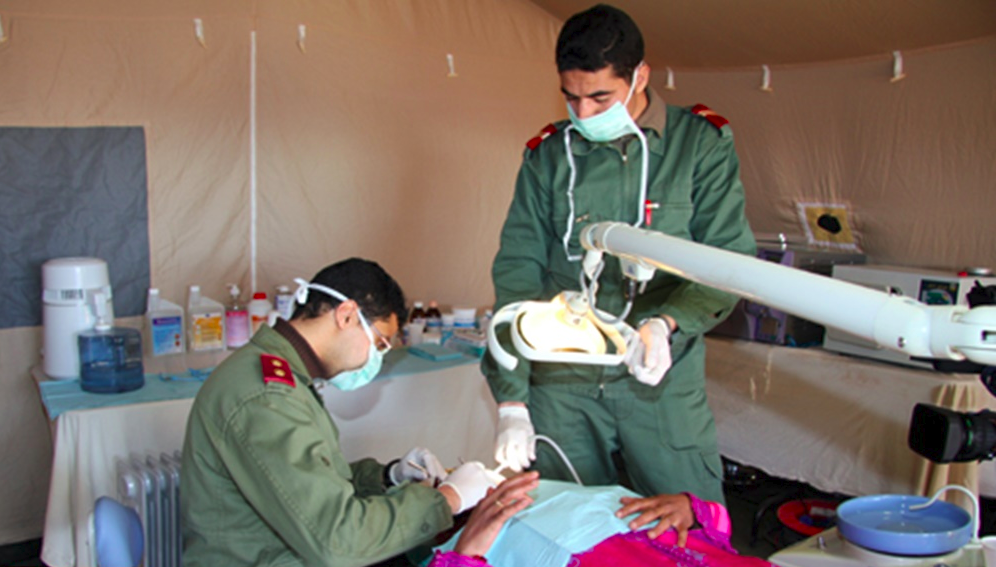 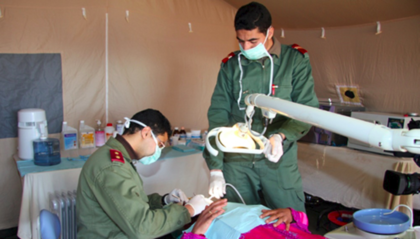 King Mohammed VI gave his instructions to set up a medical-surgical field hospital of the royal armed forces (FAR) in Gaza, following the recent tragic events that took place in the Palestinian territory, leaving hundreds of injured.

This royal solicitude is meant to provide the necessary medical care to the Palestinian civilians wounded during the recent events in Gaza, said the Moroccan Foreign Ministry in a statement on Sunday.
At least 62 Palestinians were killed and hundreds were wounded on May 14 when Israeli troops fired on demonstrators protesting the transfer of the US embassy from Tel Aviv to Al Quds.

It was the highest Palestinian death toll in a single day since the demonstrations began along the border fence between Gaza and Israel on March 30, in commemoration of the 70th anniversary of the Nakba, when an estimated 750,000 Palestinians were forcibly expelled from their homes in 1948 to set up Israel.

The Moroccan Monarch’s initiative in this holy month of Ramadan is in line with his unwavering commitment to the Palestinian cause and shows his active and effective solidarity with the brotherly Palestinian people, the statement said.

Following the implementation of the US administration’s decision to relocate its embassy to the Holy city on May 14, King Mohammed VI, chairperson of Al Quds Committee, an offshoot of the Organization of Islamic Cooperation, had sent a message of solidarity and support to the Palestinian President Mahmoud Abbas. The King had reiterated his rejection of the US administration’s unilateral decision to recognize Jerusalem as the capital of Israel and to transfer its embassy to the holy city, and renewed Morocco’s strong and unwavering solidarity with the brotherly Palestinian people in defending their just cause.

Morocco had also strongly condemned the use of deadly excessive force by Israeli soldiers against unarmed Palestinians in the occupied Gaza Strip and voiced its total rejection of such acts that violate international laws and add more fuel to the fire in the region.

Morocco, which deplored these tragic events, had decried as unacceptable the Israeli military escalation that threatens the Middle East stability at large.