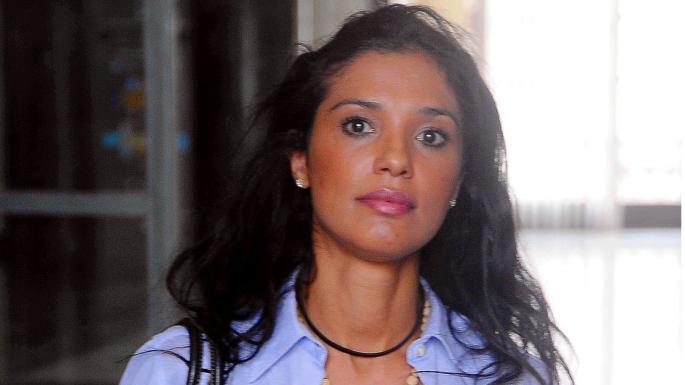 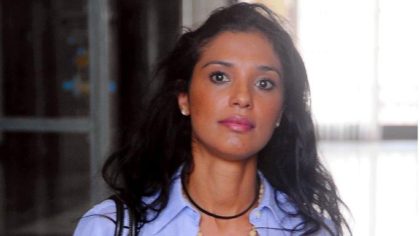 The Moroccan embassy in Italy has lambasted charges by a former Italian MP who finger-pointed the embassy in the death of Imane Fadil, a Moroccan-Italian key witness in trials involving Ex-Premier Silvio Berlusconi.

Imane Fadil, 34, an important prosecution witness in the sex scandal involving Berlusconi and Ruby that the former Italian leader paid for love intercourse several times during his “bunga bunga” parties, died March 1 near Milan after falling sick in January.

The late model in her agony told her family and lawyer she feared she had been poisoned. Reports with police sources suggested that post mortem toxicology tests revealed the presence of radioactive substance in her body.

According to the embassy, former Italian lawmaker of Moroccan origin, Souad Sbai, from PDL (Il Popolo della libertà, Berlusconi’s former party) suggested to the Italian police, which launched a probe into Imane Fadil’s death, to look at the Moroccan diplomatic mission adding that the former model “had paid several visit to the embassy like all other beautiful women.”

The embassy, in a statement published by Repubblica, has turned down the accusations as baseless and premature as they come prior to an autopsy on Fadil’s body.

The diplomatic mission also said it lodged a lawsuit against the former lawmaker and journalist adding that it trusts the Italian legal system for a fair trial.

Berlusconi in 2015 narrowly escaped prison after he was accused of having love affairs with Moroccan Karima El Mahroug, known as “Ruby”, who was 17 during the scandal.
Judges cleared the former Italian leader and media magnet noting that he was not aware the Morocco-born sex worker was a minor.

Berlusconi also denied knowing Imane Fadil who had said in her last public comments in January that she has suffered from the former Premier and his entourage who tried several times to bribe her. She was about to publish a book, probably revealing some disturbing facts.

North Africa Post's news desk is composed of journalists and editors, who are constantly working to provide new and accurate stories to NAP readers.
NEWER POSTTunisia: Three terrorists killed in clashes near Algerian border
OLDER POST‘Disregard for rules’ keeps Iran away from OIC meeting in Rabat