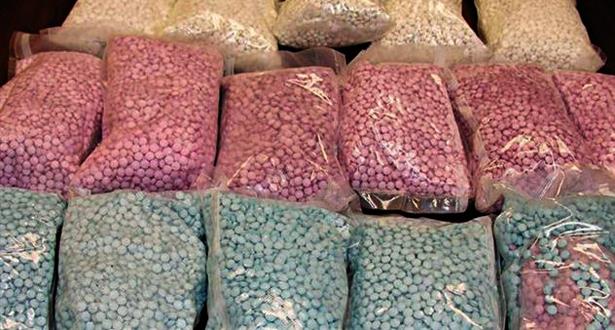 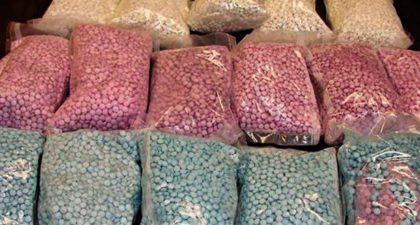 Moroccan security services have announced lately the seizure of 51,500 ecstasy pills at Tangier-Med Port. The drugs were concealed in a truck bound to Morocco, said the Moroccan police in a statement.

The two drivers of the vehicle were arrested and an investigation was opened to identify suppliers of this illicit substance.

Over three million of ecstasy pills were seized in Morocco since 2015 to date. This figure clearly shows that the North African country is targeted by the criminal networks operating in psychotropic drug trafficking.

Experts have warned the drug is getting stronger, leading to a rise in the number of people going to hospital for treatment for mental and behavioral issues.

Convinced of the necessity of a comprehensive approach to combat drug-related issues, Morocco has adopted an anti-drug strategy seeking to fight traffickers, distribution networks, suppliers and consumers.

This strategy also focuses on prosecution, prevention, education, medical treatment of addicts, creation of job opportunities for the youth and speeding of socioeconomic development of vulnerable zones.

Morocco has ratified various United Nations conventions on narcotics and psychotropic substances (1961, 1971, and 1988) and the United Nations Convention against Transnational Organized Crime (2000).

The North African country fully cooperates with its partners in drug trafficking, maintains a close relationship with the International Narcotic Control Board (INCB) and involves the international community and donors in its anti-drugs efforts.