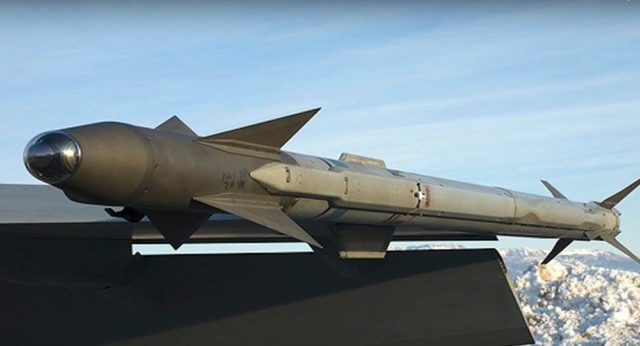 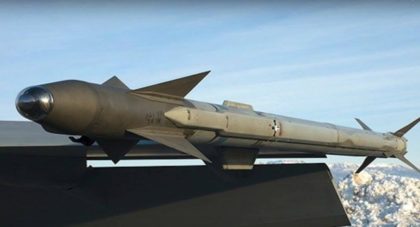 Moroccan military capabilities will be enhanced with 317 AIM-9X Block II Sidewinder missiles to be supplied by the American defense company Raytheon, according to press reports.

The contract awarded to Raytheon also includes 199 Block II captive air-training missiles to be used during military exercises. Sidewinder missiles are infrared-tracking weapons used for short-range air-to-air and air-to-ground combat. The munitions have been integrated on F-15, F-16, and F/A-18 aircraft.

Moroccan Royal Air Force has a fleet of US-made warplanes. The North African Kingdom, one of the major US allies in the region, is in the process of upgrading its armed forces and is modernizing its military equipment, including fighters, trainer aircraft and frigates.

Morocco and the United States forces held lately Exercise Flintlock 2017, a three-week military training exercise in Morocco, with the participation of six other African nations. The drills were sponsored by US Africa Command.

More than 2,000 military personnel from 24 African and Western nations participated in the tenth iteration of the exercise, which was established in 2005 to “[strengthen] security institutions, [promote] multilateral sharing of information and [develop] interoperability between counterterrorism partners from across Africa’s Sahara region.”

These types of activities, as well as other joint combined Moroccan-American exercises, help to foster military cooperation ties between the two countries.

A press release announcing the exercise stated, “In all of American history, no other country has maintained its treaty relationship with America for as long as Morocco. Flintlock 2017 is the most recent in a long line of actions and expressions of solidarity between the two nations.”

Since the 1990s, Morocco has also served as host of African Lion, the largest annual US joint military exercise in Africa, “designed to improve interoperability and mutual understanding of each nation’s tactics, techniques and procedures”.

Military exercises like Flintlock and African Lion are just one of the many ways the US and Morocco coordinate on security measures. Designated as a “major non-NATO ally” since 2004, Morocco was the first Maghreb country to be a member of the US-led anti-ISIS coalition.

And this year, Morocco served as co-chair with the Netherlands of the US-established Global Counterterrorism Forum.