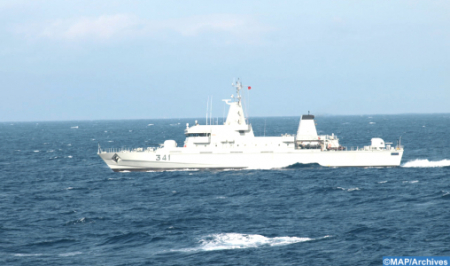 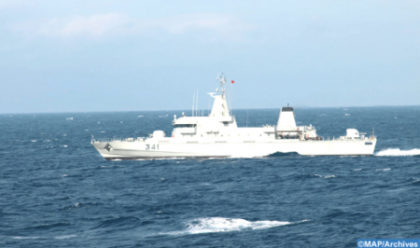 This operation led to the seizure of 53 bundles of narcotics abandoned by a go-fast boat which fled at high speed when approached by units of the Royal Navy, the source points out.

The narcotics weighing about two tons were transported to the port of Al Hoceima and handed over to the Royal Gendarmerie for the usual procedures, adds the same source.