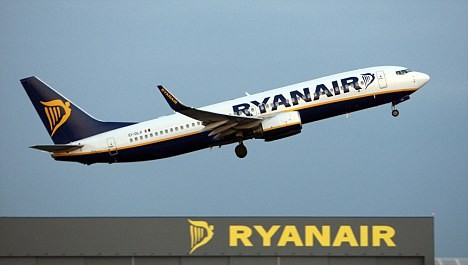 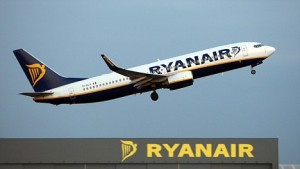 Ryanair is in talks with Libya, Egypt and Tunisia about their markets after predicting a 3-4% growth this year. The company is Europe’s biggest low-cost airline. Its growth will be slower during this year but expects a passenger increase of up to 82.5 million in the year to March 2014 according to its chief executive officer, Michael O’Leary.
However, the company will be reducing its short distance flights to some destinations due to high airport charges and its turning its attention to North African countries. “The new regimes will be seen to be delivering some growth and some economic activity and I think deregulation and open skies is one of the first things those regimes are looking at, so we’re talking to the Tunisians, the Libyans, the Egyptians,” O’Leary said.
The new governments in these countries are trying to promote investment in their countries although political crisis still remain to be an issue and security is yet to be guaranteed by the state, especially in Libya where armed tribal militias still remain active.
The company is considering the summer season to be much of a relaxed period and believes that its growth will be prompted by the winter period of 2013-2014.
Ryanair will be boosting its fleet with aircrafts from Boeing in late 2013 or early 2014 as he minimizes Boeing’s recent difficulties with the Dreamliner 787 as being “overstated.”
It is also in talks with the European Commission about a bid to take over Irish rival Aer Lingus and expectations are high. CEO O’Leary said “we don’t expect it to go to an appeal process because it will be very difficult for the commission to reject this package of remedies because they are so transformational and revolutionary.”

North Africa Post's news desk is composed of journalists and editors, who are constantly working to provide new and accurate stories to NAP readers.
NEWER POSTKorea-EU FTA One Year On: Lessons for North Africa
OLDER POSTEgypt: the country has a large consumer base