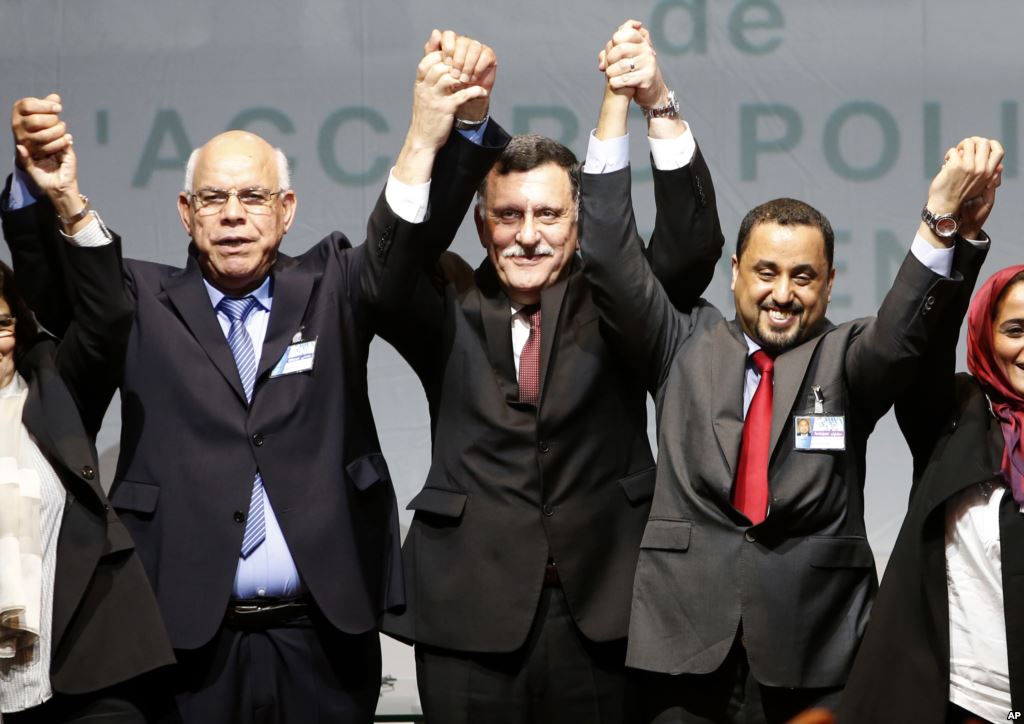 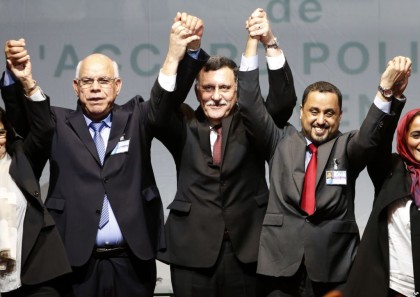 A new Libyan national unity government has been formed in Moroccan Atlantic Coastal city of Skhirat, outskirts of Rabat, rekindling hopes to restore peace to this country rocked by violence fueled by rival groups.

The new revised list for a unity government under a United Nations-backed plan has been worked out in a bid to bring stability to the North African country.

The Tobruk-based parliament, which has been recognized internationally, rejected last month a 32-member list, saying it includes too many ministers.

The Tobruk lawmakers had refused to endorse the first proposed government unity list because the UN did not exclude amendments added by Islamist groups.

The amendments that angered the Tobruk lawmakers would have given the unity government the power to fire all senior Libyan officials not unanimously approved by its members.

The Tobruk government saw this as an attempt to remove their fiercely anti-Islamist army chief, General Khalifa Hafter, whose forces have been fighting Islamist militias nationwide for over a year.

The impasse dealt a hard blow to months of tough negotiations with the North African country’s two rival governments. The negotiations were conducted by the UN envoy for Libya Bernardino Leon with and carried on by his successor Martin Kobler.

The new cabinet list, made up of 13 ministers and 5 ministers of state, has been sent to Libya’s eastern parliament for approval.

Kobler said in a tweet that the proposal is “a unique peace opportunity that must not be missed,” deeming it “crucial now” that the Tobruk House of Representatives approves it.

Several analysts are pinning high hopes that the revised government list will help to end violence and political crisis in the country that fell apart after the fall of former dictator Muammar Gadafi in 2011.

The international community has pledged to support the Libyan national unity government in restoring peace and stability to the North African country endangered by terror groups.