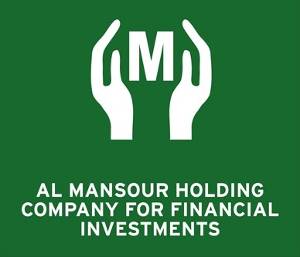 Egypt: the country has a large consumer base

Mansour group is planning to sell its supermarket chain, Metro, and discount grocery store Kheir Zaman. Majid Al Futtaim (MAF) has set its eyes on the supermarket in a deal estimated around $200 to $300 million.
Egypt’s largest supermarket chain is Metro. It is present in 10 cities with more than 40 outlets. MAF gained a 10% rise in annual revenue and is hoping to acquire the supermarket during the course of the first quarter.
The chief executive of MAF, Iyad Malas said they are “still in the due diligence phase” before making an offer to Mansour group. He said that they were interested in Egypt because the country accounted for between 5% to 9% of their revenue in 2012 and it also “has a large consumer base that is attractive.” It began operations in the Egyptian market 12 years ago and owns two shopping malls, fourteen hypermarkets and several supermarkets.
MAF has plans to implement several projects in Egypt amongst which are the Mall of Egypt that will soon begin constructing in the capital, the expansion of the Maadi City Centre and the development of its lands near the city’s airport.
The property division of MAF gained rose 15% of 3.2 billion dirhams in 2012; with Ebitda at Dh2 billion and its lower-margin retail arm had revenue of 17.8 billion dirhams in 2012, up 8%, and Ebitda of Dh937 million.
Gulf-based firms have been showing their desire to expand their presence in the most populous Arab state at a time when valuations are low due to political strife in Egypt.
MAF, a family-owned group is the sole franchisee of French hypermarket chain Carrefour in the Middle East and owns 11 shopping malls and 11 hotels in MENA.