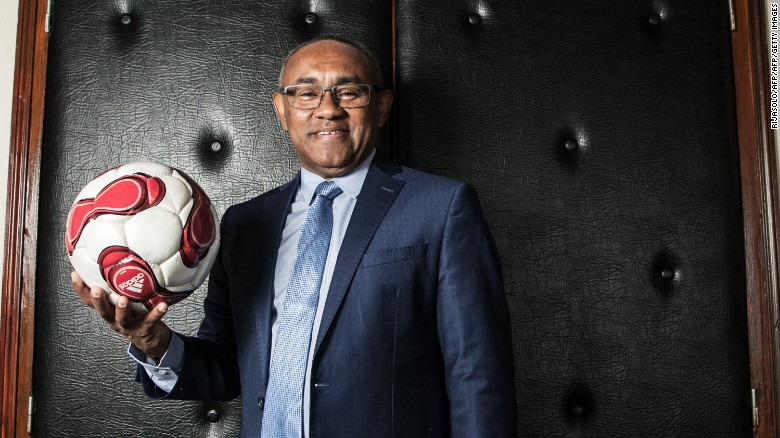 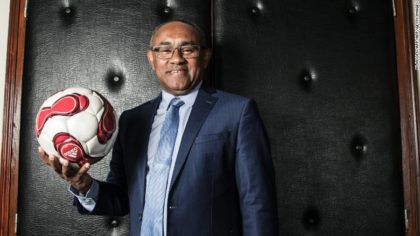 President of Africa’s football federation (CAF) Ahmad Ahmad called on European football associations to vote for Morocco’s bid to host the World Cup in 2026 at the open elections that will take place on June 13.

“I would like to tell Europe that if they vote for us we will vote for them next time,” said Ahmad Ahmad in an interview with AFP saying that Morocco’s bid is Africa’s bid.

He said that Morocco hosting the World Cup sends a positive message for the rest of Africa and gives hope to young Africans.

The bulk of Africa will vote for Morocco along with the Arab and Muslim world.

Spanish portal El Universal had said that Morocco is a serious contender to host the 2026 World Cup with 103 football associations over 207 already ready to vote for the Kingdom.

In order to win, the North African nation will need to convince the 207 member associations in FIFA of its capabilities and assets in the face of the joint North American bid.

Morocco has announced that it will earmark $15.8 billion on stadiums and infrastructure if it wins the bid.

Morocco is making its fifth bid to host a World Cup.