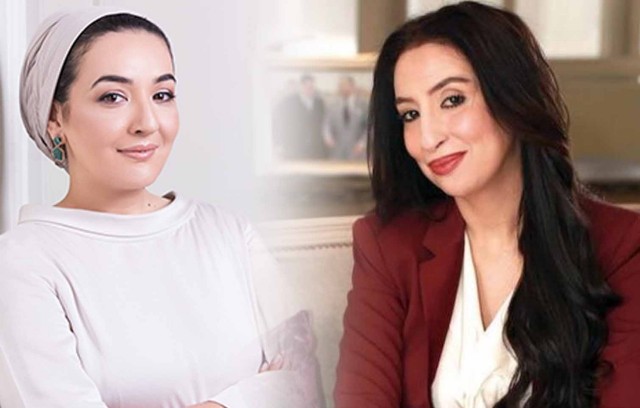 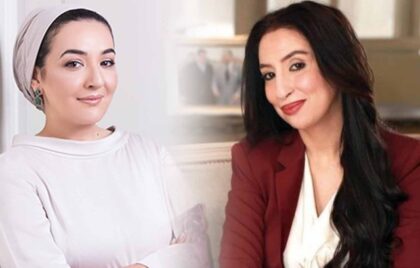 Two Moroccan businesswomen have been named in the Forbes Middle- East magazine list 2020 of leading “Women Behind Middle Eastern Brands”.

The two Moroccans are Salwa Idrissi Akhannouch, owner of the Yan & One cosmetics brand, 6th on the list and Mouna Abbassy, founder of the IZIL Beauty brand, who came in the 22nd place.

Salwa Akhannouch launched in 2017 her brand, which counts a handful of regional and global celebrities as fans. She is also the founder and CEO of the Aksal Group, which is the sole franchisee for several leading brands in the North African Kingdom.

Mouna Abbassy launched her “IZIL Beauty” in 2012 in Dubai. She is also developing her own beauty products. She set up a cosmetics factory in Ras Al Khaimah in 2019.

The 2020 Forbes list of “Women behind Middle Eastern Brands” features female entrepreneurs who played a key role in creating brands and startups that have captured the interest of users while evolving into a profitable and sustainable business in the Middle East.

According to Forbes Middle East magazine, this year’s list sheds light on Middle Eastern businesswomen who have managed to sustain their successful brands and push the boundaries despite the coronavirus pandemic.