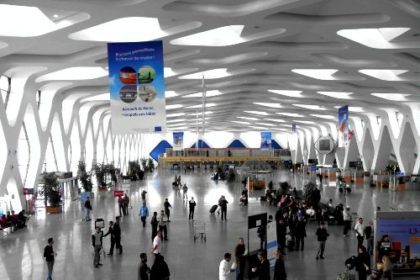 The most significant increase was registered in passengers heading to South America, posting a 50.56 percent rise, followed by North America with 28%, ONDA said in a statement.

The number of passengers passing through the airports of the tourist hubs of Agadir and Marrakech increased by 34.47 percent and 25.76 percent, respectively.