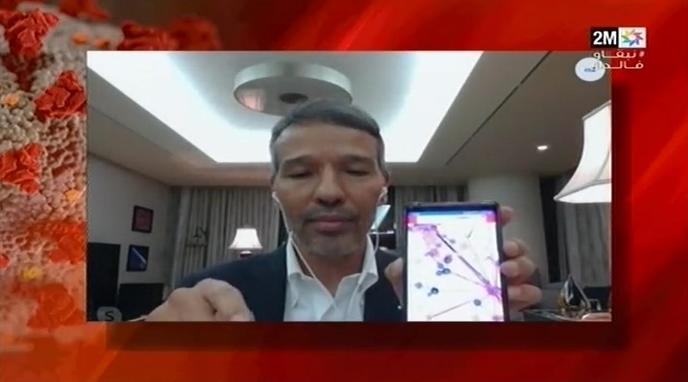 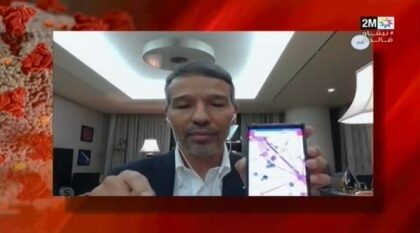 Health Minister assigned the task to Dr Machour, 55 years old, a native of Rabat who ranked among the 50 most influential health scientists in 2018.

Dr Machour has been in Korea since June 2019 where he serves as head of quality at Samsung biologics.

He spent 30 years in bio-pharmaceutical research in different corners of the world and his expertise is valuable for technology transfer benefiting Morocco.

Machour is a prominent expert in biotechnologies and cellular and genetic therapy in addition to conventional pharmaceutics. He has a Phd in nuclear physics from the University of Concordia and has graduated from Harvard Kennedy School of Government and Harvard Medical School.