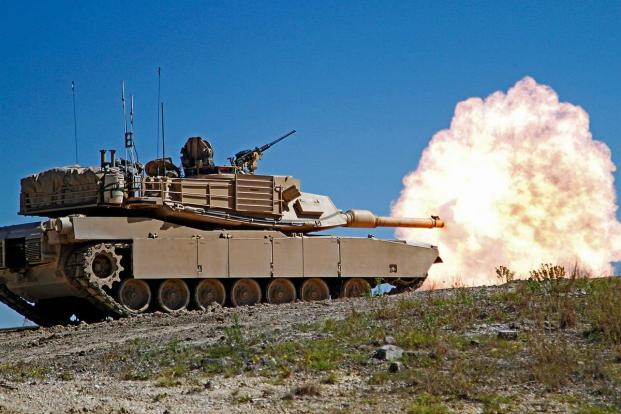 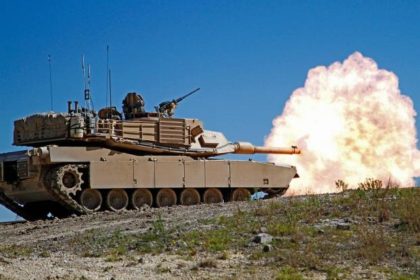 More Abrams tanks are on their way to Morocco, which has launched a program to bolster its land forces.

The Donald Trump administration has approved the shipping of 162 Abrams tanks to Morocco last year to help the kingdom respond to regional challenges.

The deal was approved last September in a move to equip Morocco with US military equipment worth more than $115 million.

The equipment is part of the Excess Defense Articles program, or EDA, which provides for surplus military equipment that has not been offered to domestic police forces to be made available at reduced or no cost to foreign allies.

Morocco is the largest US weapons buyer in the Pentagon’s 53-country Africa Command.

Under the $358m foreign military sales (FMS) contract, the General Dynamics Land Systems (GDLS) company was to upgrade a total of 150 M1A1 Abrams tanks for sale to the Kingdom of Morocco.

Designed for modern armored ground warfare, Abram tank is the main battle tank in the US Army and Marine Corps.