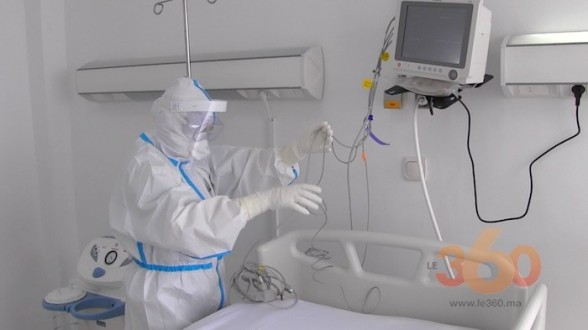 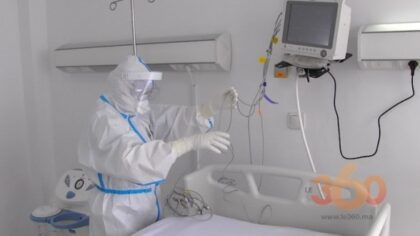 The Moroccan health ministry announced on Sunday 168 new positive cases of coronavirus in 24 hours, bringing the total of confirmed COVID-19 cases to 4,065.

The Ministry of Health reported 02 deaths and 56 healings in 24 hours, bringing the official death toll to 161 deaths, while 593 patients have recovered, since the start of the epidemic in Morocco.

The director of epidemiology at the Ministry of Health, Mohamed Lyoubi, said the fatality rate (number of patients who died compared to the total number of infected people) is decreasing each day and now stands at 4.0%. This rate, which places Morocco in a relatively low world average, translates the efficiency of health care in the Kingdom, he said.

The overall number of screening tests carried out in Morocco, since March 1, 2020, amounts to 27,399 and the number of cases tested negative after laboratory analysis amounts to 23,334.

Mohamed El-Youbi, explained recently that most of the new cases, about 85 %, were detected in the framework of the health tracking of contacts, which enables early monitoring of cases.

He said that a significant percentage of those infected with the coronavirus do not show signs or symptoms, wherefrom the necessity to test contacts.

In North Africa, the spread of the virus mainly concerns Morocco, Algeria, and Egypt.

Tunisia reported over the past 24 hours 17 new cases, which brings the total contaminations to 939. Fatalities number 38 and healings 207. War-torn Libya recorded 61 cases and two deaths.

Mauritania, which reported 7 cases, including one death, is now Covid-19 free. The Mauritanian Ministry of Health announced on Saturday April 18 that the last four patients who were under medical supervision, were all declared cured.

On the African continent, the new coronavirus has infected 31,318 people and killed at least 1,381, with South Africa on the top of the list. The number of people who tested positive in South Africa climbed to 4,361, and fatalities to 86.