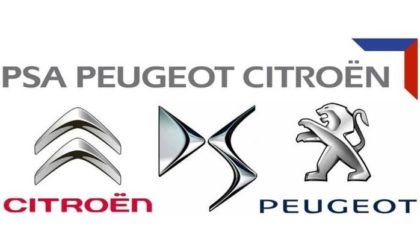 PSA Group’s factory announced that its plan is going according to schedule with first car to be released in April 2019.

In 2017, the French car manufacturer launched construction works of its plant at the free zone of Kenitra, located at some 40 km to the north of Rabat, with the aim of reaching an annual production capacity of 100,000 by the end of 2019.

The group’s vice executive for Middle East and Africa told the press in Casablanca that the factory is forging ahead with its plan to reach a production capacity of 200,000 vehicles in the second phase of the project.

The rate of domestic sourcing will reach 60% thanks to the existence of industrial cluster composed of local car and motorbike parts suppliers.

Up to now, 62 local suppliers are contributing to the PSA Kenitra factory.

The bulk of the factory’s production will be exported to the Middle East and Africa, where the group aims at selling 1 million vehicles by 2025.