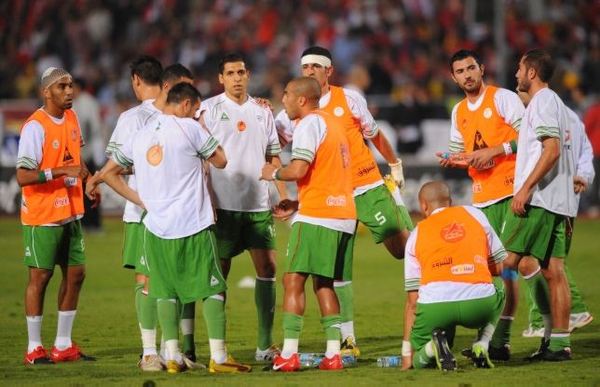 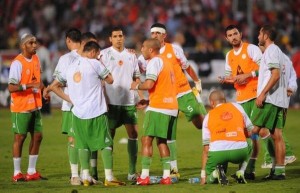 The national team of Algeria, the “desert foxes”, are preparing for their final test game before focusing on the North African derby against Tunisia in the African cup of nations in South Africa. It will be their last game and it will be against a first division team in South Africa’s league known as the Platinum Stars will be held in the Morleung stadium.
The team is set to leave where it has been camping at the Bafokeng Sports Campus of Rustenburg where it has been lodged while preparing for the continental tournament prior to its arrival. The team has already spent twelve days in the host country.
The coach and his team will now be moving on to their official headquarters for the tournament at the Kwa Maritane hotel in Pilanesberg which is 70 kilometers away from Rustenburg and will be staying their during the phases of the first round. Algeria will also be playing against Ivory Coast and Togo; two West African countries who have also marked their presence in African football.
The group is considered as the toughest group in the tournament. Ivory Coast has been tipped to make it on to the next stage of the tournament and it also considered as the favorite to win the tournament in South Africa.
Algeria for now will be focusing on its final test game against Platinum stars on Thursday after playing a game against the Bafana Bafana, South Africa’s national team, earlier on which ended on a barren score line.
Algeria’s campaign will officially begin on Tuesday at the Royal Bafokeng stadium of Rustenburg and hopes are high in Algiers that they will put up a good and respectable performance against their Tunisian neighbors.