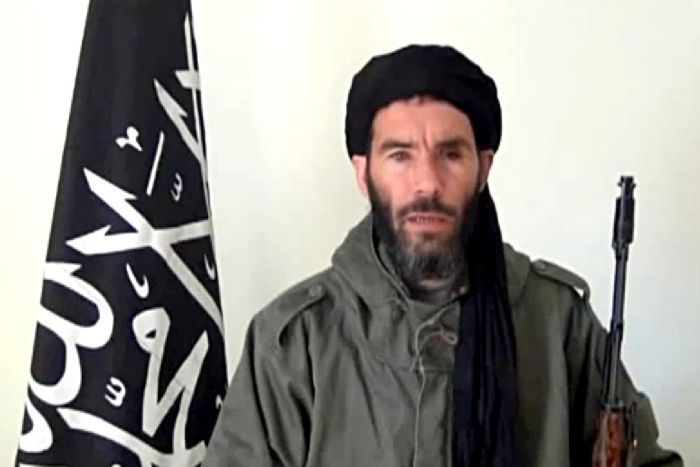 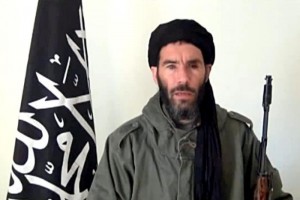 As many as 41 people – including American, British, French, Japanese, Norwegian, Irish and Austrian nationals – are being held hostage by armed Islamist militants after storming a gas facility in Algeria.
The gas production facility attacked on Wednesday by the terrorists is located in the town of In Amenas (near the Libyan border). The assault claimed at least two lives (a Briton & an Algerian) and left many people wounded.
The In Amenas gas field is operated by BP in partnership with the Algerian state oil company, Sonatrach and the Norway’s Statoil while Japanese company JGC Corp provides services.
According to some press reports, this terrorist attack was launched to punish Algeria for allowing French jets to use its airspace in attacking al-Qaeda-linked rebel groups in Mali. The hostage-takers are said to demand France to end its military operations in Mali return for the safety of the foreigners in captivity. They also demand the release of militants jailed in Algeria
Two al-Qaeda-linked groups have claimed responsibility for the attack – Khaled Abu al-Abbas Brigade and the Signed-in-Blood Battalion – both under the command of an Algerian jihadist called Mokhtar Belmokhtar.
A standoff continues between the heavily armed terrorist group and the Algerian forces which still surrounding the lockdown gas-facility which has been reportedly rigged with explosives to hamper any attempt to free the hostages.
The In Amenas facility, which has been shut in, produces 160,000 barrels of oil equivalent per day, more than a tenth of Algeria’s overall gas output, and 60,000 bpd of condensate.
Following terrorist attack of the Algerian gas field, oil prices soared in the international market amid concerns about possible supply disruptions in Africa and the Middle East.
Hence, the expiring Brent February crude contract rose 31 cents to settle at $110.61 a barrel, having traded from $110.24 to $110.84. March Brent finished 5 cents higher at $109.68 a barrel, having swung from $109.34 to $110.35.
For its part, US February crude settled up 96 cents at $94.24 a barrel, having traded from $93.10 to $94.36.