Morocco to Build 10 Monitoring Centers at Border with Algeria 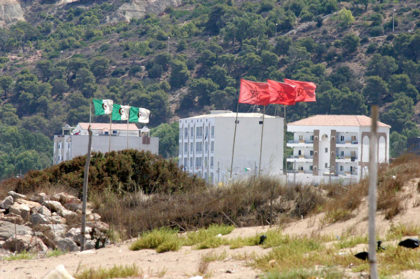 Morocco’s Royal Armed Forces (FAR) plan to build ten new surveillance centers on the border with Algeria, to enhance security in the eastern parts of the country.

The Moroccan army is set to establish ten new surveillance centers at the border with Algeria, to counter the rise of smuggling activities and the infiltration of terrorist elements within the Kingdom, reported local daily Al Massae in its weekend issue (17/18 February).

The new monitoring centers will be outfitted with sophisticated military equipment, including 33 surveillance cameras.

According to the daily, the new monitoring centers, meant to upgrade the security level at the border area, will become operational as of next April.