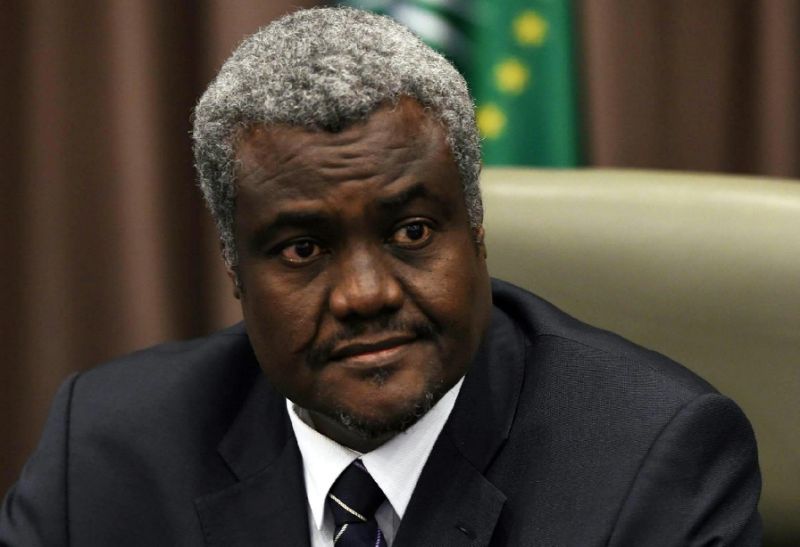 AU Breaks Away with Algerian Rhetoric on Sahara 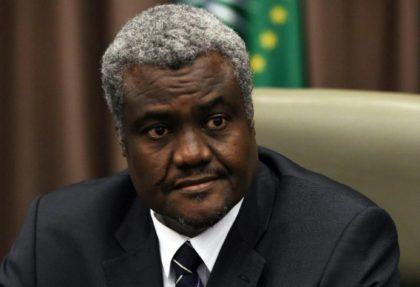 Since its triumphal return to the African Union, Morocco continues to score precious diplomatic points on the Sahara issue at the continental level. The speech given by the Chairperson of the African Union’s Commission, Faki Mahamat at the opening of the 30th Summit of the pan-African organization is indicative of a U-turn in how the Sahara issue will be tackled at the continental stage.

Mahamat has delivered a speech in which the Sahara was mentioned as an issue to be resolved within the scope of the UN, which has been organizing talks between the parties to the conflict.

In his speech, Mahamat broke away with the Algerian-rhetoric portraying the Sahara as “the last colony in Africa”. Mahamat has in fact signaled a gradual change in AU’s position regarding the regional dispute over Morocco’s territorial sovereignty over the Sahara by showing AU’s willingness to contribute to UN efforts to settle the dispute.

The terminology used by Mahamat to refer to the Sahara conflict stands in stark contrast to the subjective way the Sahara issue was tackled by his South African Predecessor Dlamini Zuma, who turned the AU into an enemy of Morocco’s territorial integrity.

Mahamat’s speech is actually in line with the Moroccan stand on the Sahara issue. The North African Kingdom has long been at odds with the AU over the issue as it deems that the Sahara is being tackled within the framework of the UN and considers that the AU, under pressure from Algeria, has prejudged the outcome of negotiations by recognizing a separatist entity.

Morocco’s election to the Peace and Security Council will further strengthen the Kingdom’s stance at the Continental organization. The Council is the supreme decision making body on peace and security issues and has been chaired by Algeria since its creation. Hence, the pro-separatist stands of AU are poised to change with Morocco and its increasing circle of allies acting as a bulwark against attempts to use the orgnization for separatist purposes.

The Polisario and their Algerian mentors are feeling the heat of an imminent change in the AU in favor of Morocco. Actually, the winds of change started to be felt since July 2016 at the AU’s summit in Kigali, when 28 African states submitted a motion demanding the freeze of the membership of the Polisario in the pan-African organization.