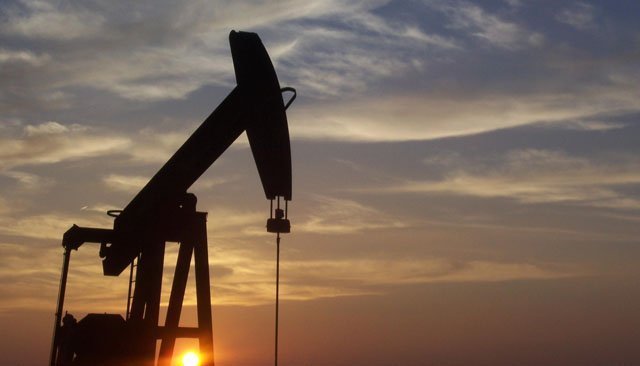 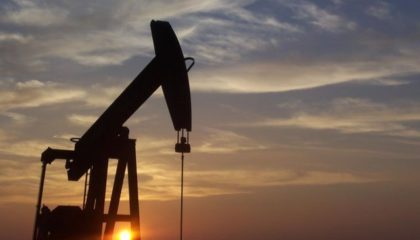 “We are pleased to be announcing another successful result from our Moroccan drilling campaign,” said chief executive Paul Welch oil and gas operations.

The new gas discovery was made in the KSR-15 well at the Sebou project. The well was drilled to a depth of 1,774 meters and encountered total net conventional gas pay of some 17.2 meters.

In the primary target, the Hoot sand, the average porosity was measured at 29 pc, which is the highest reading for that interval in the basin and the company highlights that the Hoot target has exceeded its pre-drill expectations.

SDX says it will put KSR-15 in production by early December, with operations to connect the well to nearby infrastructure expected to take place as soon as the drill rig is demobilized.

Meanwhile, the previously drilled KSR-14 well is now connected to the production infrastructure, and it is due to be tested later this week.

“These first two successful wells keep moving us closer to achieving our target of increasing local gas sales volumes in Morocco by up to 50 pc in 2018″, said  SDX CEO.

SDX Energy was created in October 2015 through the merger of TSX listed Sea Dragon Energy and privately owned Madison PetroGas.

In Morocco, the Company has a 75 pc working interest in the Sebou concession, located in the Gharb basin, which has been subject to extensive 2D and 3D seismic testing and has current average production of 5.1MMscf/day (852 boepd). SDX also owns 75 pc interest in the Kenitra industrial zone pipeline and local gas distribution network, which has the capacity to transport 24MMscf/day.

The company engineers are currently undertaking drilling campaign, targeting an increase in local gas sales volumes by up to 50 pc. Morocco is home to one of the best E&P fiscal regimes in the world and the local supply shortfall for natural gas means the domestic market can be highly profitable for producers in the region.

North Africa Post's news desk is composed of journalists and editors, who are constantly working to provide new and accurate stories to NAP readers.
NEWER POSTMoroccan King Holds Talks with Emir of Qatar in Doha
OLDER POSTUS Should Look at Morocco for Ways to Prevent Mass Shootings- Christian Science Monitor