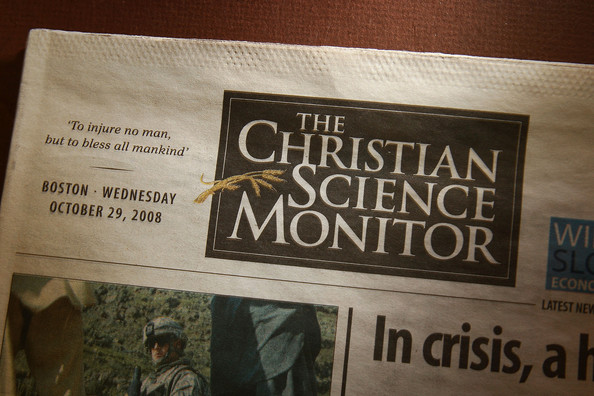 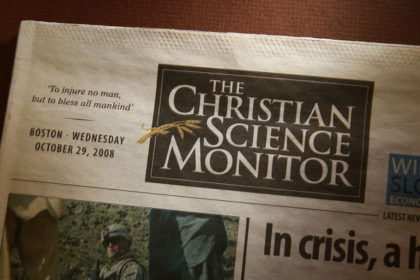 The US should look at Morocco’s comprehensive anti-terrorism strategy in its efforts to put an end to mass shootings, said the editorial board of the Christian Science Monitor (CSM)

In the wake of 9/11 attacks, the US launched a counter-terrorism strategy that proved efficient abroad though” lone wolf killers inspired by radical Islam, such as those responsible for the shootings in San Bernardino, Calif., in 2015 and Orlando, Fla., in 2016, have been difficult to detect ahead of time,” said the paper, adding that ” It’s also been difficult to identify non-Muslims, who, motivated by racism, revenge, or anti-Islam bigotry, have planned attacks, and prevent them from carrying them out.”

In this respect, the CSM advices the US to take the example of Morocco as “a country that has experienced a shift in public attitudes”.

“After a series of terrorist attacks in Casablanca that killed 45 in 2003, the North African nation launched a holistic and proactive approach aimed at reaching deep into society to avert further attacks,” the article highlights.

It also recalls that Morocco was praised in the US State Department report last July for its multidimensional strategy, “which places at the top of its priorities the objectives of economic and human development, vigilant security measures, as well as regional and international cooperation.”

Morocco has made social reforms, such as granting rights to women in hopes they might better prevent radicalization, said the CSM, noting that the Kingdom has taken economic reforms aimed at its poorest regions in order to reach marginalized youth.

“It encouraged Muslim preachers to promote a peaceful version of Islam. It beefed up security agencies to provide community-based policing and better track individuals supporting the Islamic State group. And if radicalized Moroccans are captured, the government tries to de-radicalize them and reintegrate them into society,” underscores the article.

Morocco is now considered a “leader in the battle of ideas taking place in the Muslim world,” according to an article in Foreign Affairs magazine last year, and in forging “a more inclusive society.”