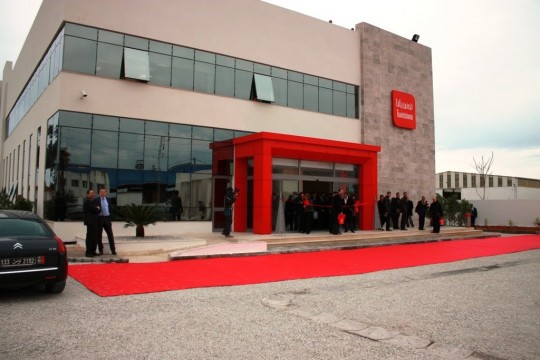 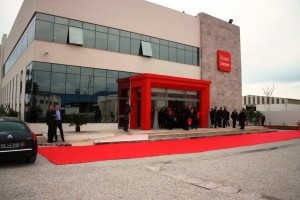 The government has sold 15% of its stake in mobile operator Tunisiana to the Qatar based Qtel group. The conclusion of the deal raises the stake owned by Qtel group in Tunisiana to 90% if stakes acquired directly and through subsidiaries are taken into consideration. However, the Tunisian government still holds on the remaining 10% with speculations that it will soon be offered through a public offering.
Qtel chairman Sheikh Abdullah bin Mohamed bin Saud al-Thani said “we are pleased to have been offered the opportunity to further increase our shareholding in Tunisiana, an outstanding company which we believe will continue to deliver long term value for our shareholders.” He also added that they are looking forward to continuing their partnership with Tunisian government as 3G services continue to expand in the country and the launching of fixed line services also set for this year. He hopes that they will be able convince customers with these new services and will contribute to growth in Tunisia’s economy. He concluded that “this agreement underlines the strong bonds that link Qatar with Tunisia, and demonstrates the ongoing and evolving opportunities for joint investment and development.”
According to reports, the deal is worth $360 million and Qtel raised $1bn from a bond sale last month. The Qtel group is seeking to expand and according to its chief strategist Jeremy Sell the company is looking “very closely” at Morocco, where a majority stake France’s Vivendi holds in Maroc Telecom “might be in play.”
Tunisiana was set up in 2002 by Egyptian operator Orascom Qtel’s Wataniya subsidiary took a 75% stake in early 2011. Before the latest deal Wataniya, owned 92.1% by Qtel, had a direct holding of 75% in Tunisiana.