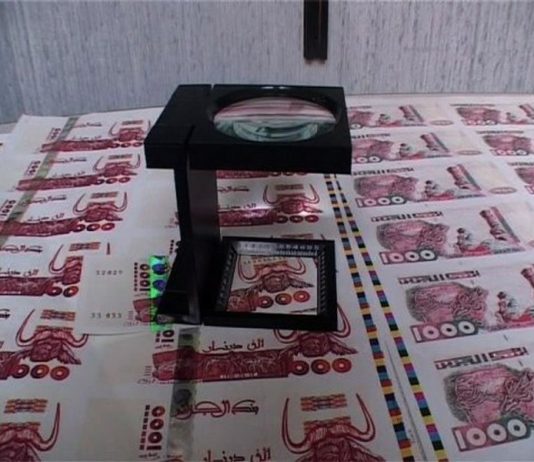 Algeria Resorts to Time-buying Measures to Stave off Bankruptcy 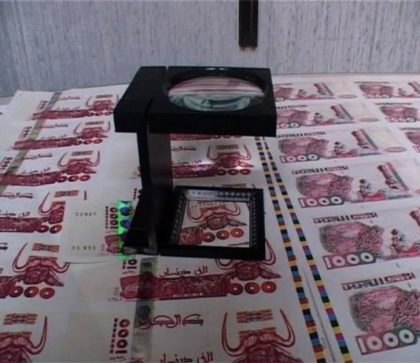 As it heads straight to insolvency, Algeria insists on shunning foreign debt as it resorts to unconventional measures involving the Central Bank money printing to delay an impending bankruptcy in the absence of genuine reforms.

After Algerian Prime Minister Ahmed Ouyahia announced a five-year plan to reduce his country’s ballooning budget deficit by borrowing directly from the central bank, the Algerian government is implementing time-buying measures known as “helicopter money”. The term was coined by economists to describe the Central Bank covering of the state’s budget deficit by printing more money and injecting it directly into the Treasury, instead of borrowing from abroad.

Since the oil plunge started three years ago, Algeria sought to reduce its tremendous budget deficit internally, by tapping its foreign exchange reserves, nearly depleting its sovereign wealth fund, known as the Revenue Regulation Fund, and trying to issue bonds to its citizens and commercial sector. Algeria’s foreign exchange reserves dropped from $178 billion in 2014 to $108 billion as of June, as its imports outstripped exports. Extrapolating outward, that leaves the country with roughly three more years of rope to pay for imports, if all things remain equal.

“Algeria’s economic woes have no quick fix. Its one-note hydrocarbon economy—oil and gas comprise 95 percent of its export revenue and roughly 60 percent of its state budget—and a host of deeply entrenched business and political interests will likely prevent the country from taking the steps necessary to prevent a political reckoning when the government is no longer able to provide for its people,” the World Politics Review wrote, echoing international reports.

“They should basically overhaul their economic model and start introducing gradual cuts to spending,” says Riccardo Fabiani, a senior analyst at Eurasia Group, specializing on North Africa. “However, there are too many vested interests and constraints on the authorities for this to happen.”

Yet, real reforms are not in sight as long as Algeria continues to reel from regime opacity and a succession crisis of an ailing President whose public appearances are a thing of the past.