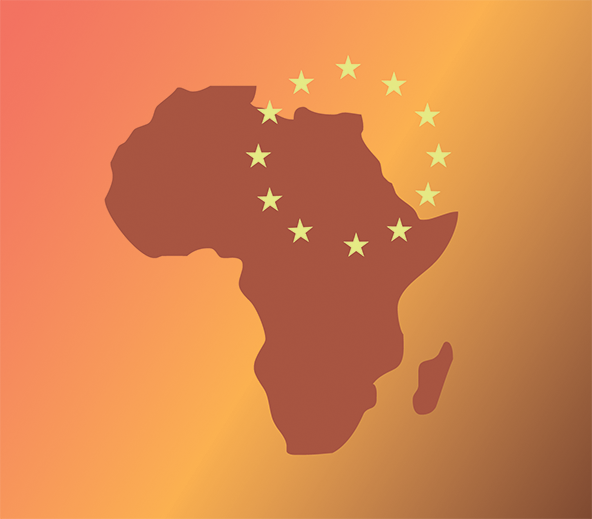 Morocco Maintains EU-Africa Summit is Open to Sovereign States Only 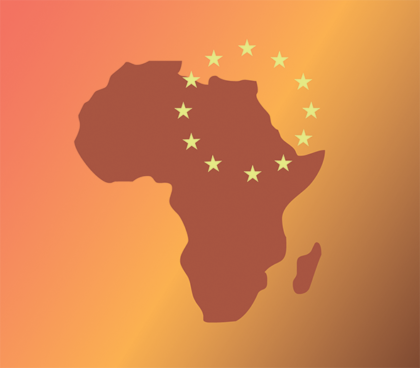 Morocco reiterated at the extraordinary meeting of the African Union (AU) Executive Council, held recently in Addis Abeba, that only sovereign states are entitled to take part in the EU-Africa Summit at a time separatist proponents are pushing in vain to impose the participation of the Polisario in the event.

Given that the EU and all AU member states do not recognize the Polisario, Algeria and the authoritarian countries turning in its orbit feel that the carpet will be pulled under their feet once more. They resorted to threats against the EU-Africa Summit host, Côte d’Ivoire, saying that the West African country will be deprived of hosting AU meetings if it does not let the Polisario delegation take part in the Summit.

Algeria is putting forward the same argument that the so-called Sahrawi Arab Republic is a member state of the African Union and hence entitled to take a seat at the event.

As it endures setbacks one after the other in its ideologically anachronistic foreign policy, Algeria indulges in terminology games claiming that the African Union and the EU are in negotiation to change the appellation of the event into EU-AU Summit in a scheme to impose the participation of its puppet Sahrawi Republic.

The fake news was propagated by the Algerian government mouthpiece, Algeria Press Service news agency, which relayed the fallacious statements of its Ambassador in Brussels, Amar Belani, saying that the Polisario will receive an invitation to attend the EU-Africa summit.

Such statements show the short memory of the Algerian diplomacy, which seems not to learn from past mistakes. Sources within the EU maintain that only countries that are member of the UN are entitled to take part in the EU-Africa summit. No decision has been made to change the name of the event.

Several EU countries including France made it clear that only sovereign states can attend the Africa-EU Summit. Recently, French Foreign Minister rejected categorically the attempts by separatist proponents to impose the participation of the separatist SADR entity.

North Africa Post's news desk is composed of journalists and editors, who are constantly working to provide new and accurate stories to NAP readers.
NEWER POSTAlgeria Resorts to Time-buying Measures to Stave off Bankruptcy
OLDER POSTMorocco in Course of Launching National Prevention Mechanism against Torture