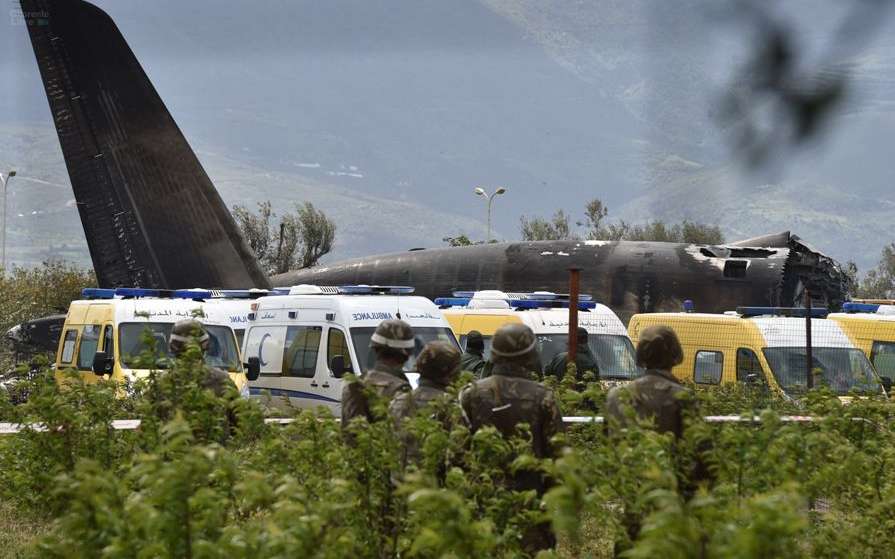 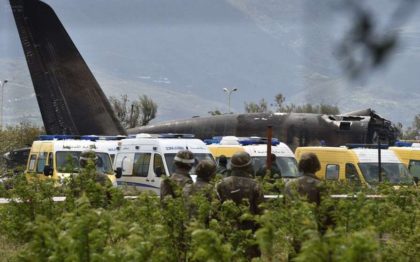 Algeria boasts the biggest military budget in Africa but its military doctrine and over dependence on Russian weapons combined with a lack of international experience cast a shadow over efficiency. The frequent airplane crashes and accidents in the Algerian air force fleet are but a tree that hides a forest of mismanagement and a lack of strategy.

Two months only after a tragic air crush of a Russian-built Ilyushin killing 257 soldiers including 26 polisario members, a C-130 Hercules military transport aircraft overshoot the runway in Biskra’s airport leaving 8 injured. The casualties could have been higher had the plane not been running with empty seats.

Algerian television channels showed the plane cut in half without giving further details. The accident however comes in a series of tragic events caused by military plane crashes. Last March, 12 soldiers died in a helicopter crash.

These accidents indicate that the Algerian military is undergoing a crisis of doctrine. Back in the 1970s, following Algeria’s independence its military rulers adopted a strategy inspired by their guerrilla warfare against France combined with the Soviet military doctrine emphasizing the importance of land forces, notably tanks and the artillery.

Little attention was paid to air force, which is the backbone of modern armies due to its decisiveness in terms of undermining the center of gravity of opponents before engaging in land warfare.

Although it runs on a smaller budget, Morocco opts for quality rather than quantity focusing on state of the art F16 jets while sending pilots to test the planes in real life battle fields.

The participation of Morocco in the Saudi-led alliance in Yemen gave its pilots a chance to test these US fighters in a real war. The kingdom has lost a pilot and an airplane.

In case of a renewed conflict over the Sahara between Morocco and the Algeria-backed Polisario separatists, a war between Rabat and Algiers will be inevitable. Although it will most likely be a limited war, the country with air force primacy will have the upper hand.

Modern warfare is more reliant on fighter jets and drones than ever. As Algeria continues to squander its oil and gas mantra on acquisitions, it gives little attention to training, technology and interoperability, all factors that significantly tip the balance in favor of Morocco.