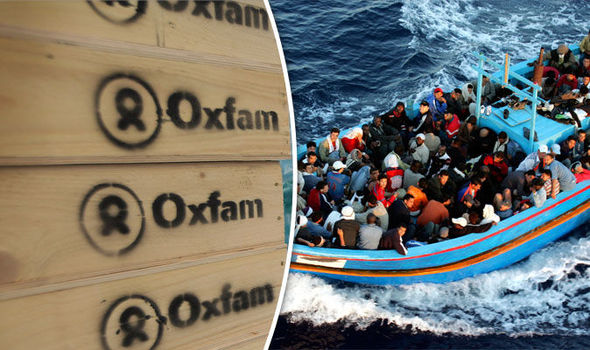 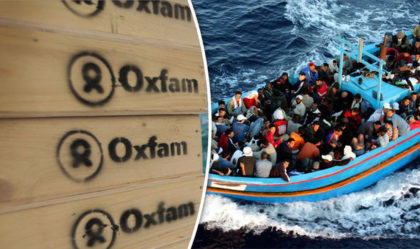 Rape, torture and slave labor are among the horrendous daily realities for people stuck in Libya in their desperate attempt to escape war, persecution and poverty in African countries, and reach Europe.

The dark picture was described in a new report compiled by Oxfam and Italian partners, MEDU and Borderline Sicilia, which called on Italy and other European member states to stop pursuing migration policies that prevent people from leaving Libya, where they are suffering many abuses and living in appalling conditions.

The report is based on the testimonies of 31 women and 127 men, who made the dangerous crossing from Libya and arrived in Sicily.
European member states have been pursuing policies preventing people from leaving Libya so they do not make it to Europe’s shores. These actions expose refugees and other migrants to suffering and death, and this must end, the report authors pointed out.

“The UK, along with other EU member states, has actively supported efforts to limit arrivals in Europe, trapping refugees and other migrants in a living hell,” said Penny Lawrence, deputy chief executive at Oxfam GB.

“These testimonies paint a horrifying picture of the lives of refugees and other migrants in Libya. They are a damning indictment of Europe’s efforts to keep people from escaping violence, slavery and even death,” Roberto Barbieri, executive director of Oxfam Italy, said, adding, “These are people who are escaping war, persecution and poverty – and yet in Libya they encounter another hell”.

“People must come first: the EU should provide safe routes for people to come to Europe and have access to a fair and transparent processes for claiming asylum,” he said.

Due to a lack of safe and regular routes into Europe for refugees and other migrants, the central Mediterranean route from Libya to Italy has become the major port of entry for those trying to reach Europe. More than 180,000 people arrived in Italy via this route in 2016. Over 95,000 people have already arrived so far this year.