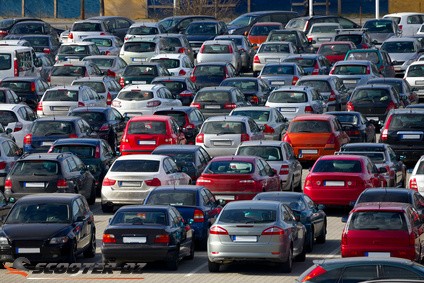 The Fiasco of Algeria’s Car Industry 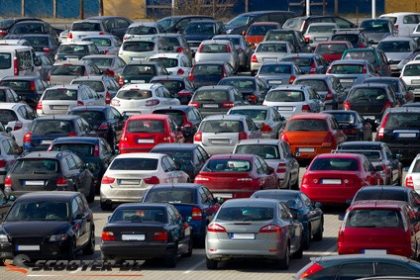 “Disguised imports”. It is thus that critics have described Algeria’s policy to set up car assembly plants. Since 2012, Algeria has been trying to attract foreign investments by automotive giants in order to reduce its imports bill, but the results so far are disappointing.

Indeed, the opening of a car assembly plant by Volkswagen in Relizane received little acclaim amid frustration at the counterproductive results of the previous assembly factories opened by Renault and Hyundai.

Algeria’s Industry Minister Mahdjoub Bedda did not even attend the opening of the factory of the German automaker. He rather promised to “put an end to the current production model” based on assembling.

Three years after the launch of the Renault factory, Algeria finds itself in a dire financial condition marked by a drop in oil prices and a near depletion of its foreign exchange reserves.

The production of cars within the country was seen as a means to reduce imports. Yet, this approach proved to be inadequate in view of the rise in car parts imports, which kept car prices in Algeria higher than elsewhere in Europe.

The Renault Symbol made in Algeria costs some 200,000 dinars (€1,600) more than its imported counterpart, the Dacia Logan. The price of Hyundai i10 made in Algeria is also €2,000 more expensive than the price of the same small car in France.

We should put an end to the production model as most manufacturers have not improved their integration rates, the Minister told the press after speaking to MPs.

While venting his frustration at a failed industrial policy set by his predecessors, the Minister failed to consider the deep causes of the low integration rates in Algeria, which lie deep in a legal framework interactive to foreign direct investments