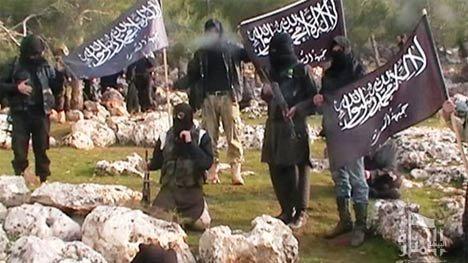 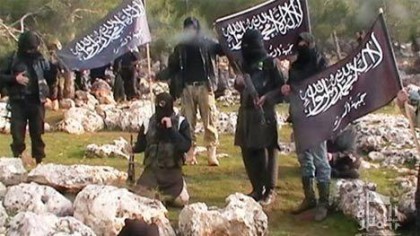 Some 140 new Moroccans have joined the Islamic State terror group, according to leaked-IS documents disclosed by British Sky News.

Moroccan local media “Akhbar Al Yaoum” announced in its Friday publication that the documents unveiled by Sky News thanks to an IS-Syrian defector, reveal that some 140 individuals said to be Moroccans have joined IS.

The documents revealed that the terror group’s army is made up of 22,000 Jihadists from more than 55 countries including UK, the United States, Northern Europe, Canada, North Africa and the Middle East.

Some 1,200 Moroccans have been reported in IS ranks in conflict zones namely in Syria, Iraq, Libya and Yemen.

At a recent security forum held in Morocco, experts argued that the number of Moroccans who have pledged allegiance to IS could be estimated at 1,500 while the country currently houses around 500 IS members.

Moroccan authorities have put in place effective strategies that have enabled security forces to foil attacks and disrupt dozens of dormant or active cells.

According to official figures, 152 cell terror cells have been disrupted since 2002 while 32 have been dismantled over the past three years.

The North African country has become champion in the fight against terrorism, particularly after it played a pivotal role in the killing of the Paris attacks’ facilitator.