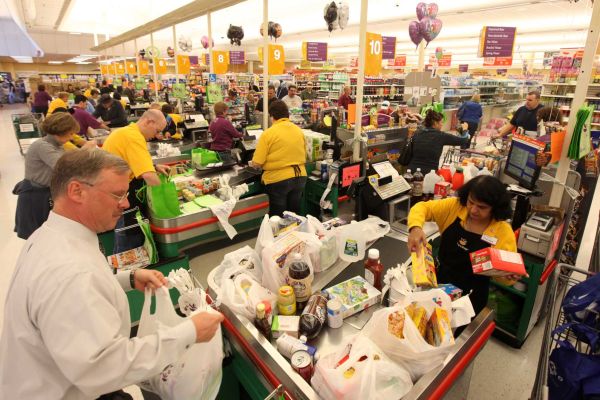 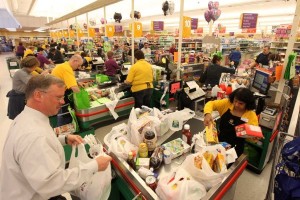 Reports have been claiming that Dubai’s Majid Al Futtaim# (MAF) was in talks with Egypt’s Mansour Group# to buy its supermarket business in a deal valued at $200 million to $300m and it has led to Arabian Gulf firms present in Egypt to develop a zeal for expansion despite low valuations. It’s also signaling a change of interest from banks to supermarket business which has promising prospects in the longer term.

MAF, the franchisee for Carrefour hypermarkets in 19 countries, is keen on expanding in Egypt through acquisitions, according to one Dubai-based banking source aware of the discussions. The source said “as a regional investor, MAF would be more comfortable with the long-term prospects of Egypt than other foreign investors,” because “no matter what the shape of the economy is, people still need to buy their groceries.”

Despite the situation encircling the much talked about constitutional referendum with fears that it might worsen the crisis even further, investors still remain adamant. Egyptian stocks fell for the first time in four days as concern that the government will fail to revive economic growth overshadowed the apparent results of the vote. However, the benchmark moved to 48% this year, the sharpest rally since 2007 but the Egyptian exchange fell by 1.5% to 5,362.16 points, the biggest retreat since December 10.

The approval of the constitution has been received as a positive story because according to the manager for the Middle East and North Africa markets at Commercial International Brokerage in Cairo Ashraf Akhnoukh, in theory it can be considered as path towards stability “But in reality, the economy remains a huge challenge and it’s a big question whether this government will be able to stimulate recovery,” he queried.