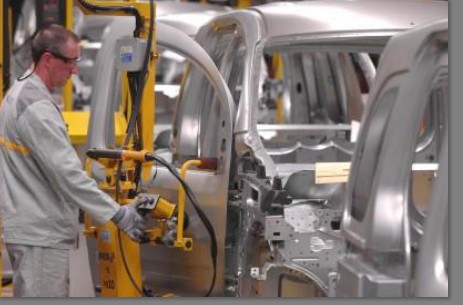 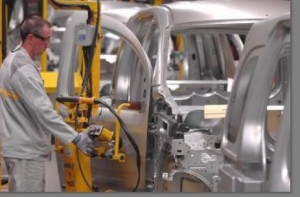 After the signing of agreements between the government of Algeria and Renault#, the news of subcontractors has been delivered to the public and it has been appreciated by the local businesses in the domain.

It has been revealed that several components which will be need by Renault at its production plant in Oued Tlélat, Oran will be produced locally. Parts of glass, batteries or plastic or rubber parts will be manufactured by Algerian companies according to an official in the mechanic industry.

Almost 30 small and medium enterprises from the public or private sector in the country have been selected for the development of subcontractors network around the Renault factory to provide “electrical harnesses, glazing, and all plastic parts, batteries, exhaust lines and radiators,” according to the CEO of the stake management company for agricultural and industrial equipment# (Equipag), Bachir Dehimi. These small and medium enterprises will be serving as the future subcontractors of Renault factory which enters the production phase late 2014, will also produce “all rubber parts, nuts and bolts to the paintings and fastenings,” he said. To ease the swiftness of supply, the subcontractors will be located near the plant and 20 hectares has already been for them while the remaining 130 hectares will be for the establishment of the plant.

However, 20 hectares won’t be enough to house all the subcontractors and some of them will be unlucky to be close to the plant which will help in maximizing profits.

The public company of production and marketing of bolts, cutlery and valves (BCR), Africaver#, a public company specializing in the manufacturing of glass, and Enpec#, another public firm, which produces batteries, are among the companies that will accompany the Algerian-French car project.