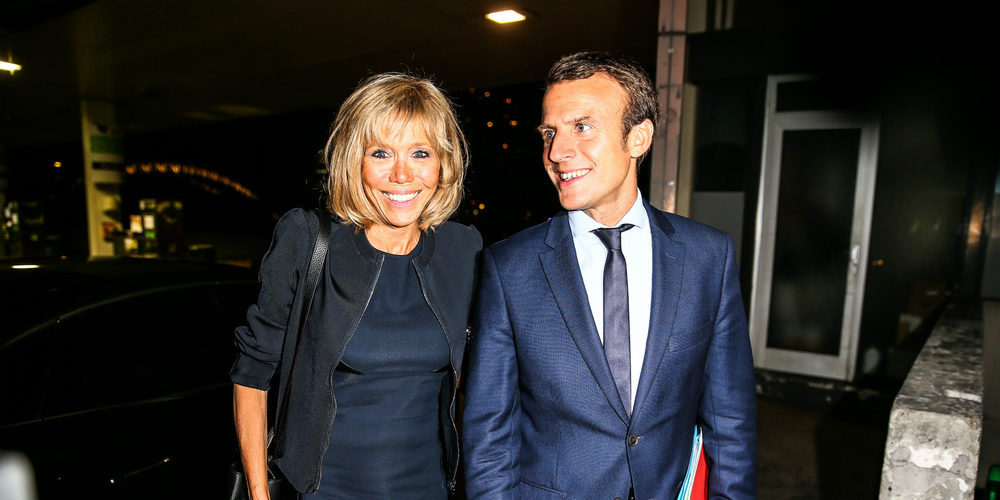 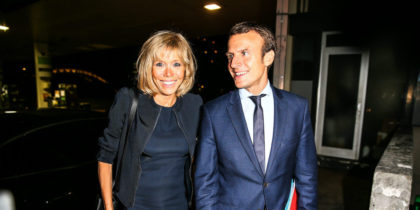 The previously announced official visit to Morocco by newly elected French President, Emmanuel Macron, is rather a private visit aiming at strengthening the bonds of friendship with King Mohammed VI.

A statement of the French presidency has confirmed that the visit, due on June 14-15, has a private and family character.

In a briefing at the Elysée, a diplomat told reporters that it was the wish of King Mohammed VI that the first visit by Emmanuel Macron to Morocco to be within a personal and family framework.

“This is an opportunity for the two heads of state to forge a personal relation of trust,” the diplomat said.

“Moroccan-French relations will be boosted at all levels during the upcoming visit by Macron to Morocco,” the diplomat said, stressing the strong willingness of the new French president to “maintain the exceptional partnership with Morocco.”

During his visit to Morocco, the first in the Maghreb and the second to an African country after his trip to Mali, Macron will be accompanied by his spouse Brigitte. On this occasion, King Mohammed VI will host a family dinner in honour of his guests.

The private character of the visit is also meant to bring closer the two leaders’ point of views concerning a range of issues of common concern notably all aspects of bilateral ties as well as the joint development projects launched by Morocco and France in Africa.

The GCC rift and Morocco’s mediation offer in the crisis involving Qatar will also feature at the heart of their talks.

The situation in Libya and counterterrorism efforts in the Sahel are equally expected to be examined by the two leaders along with Morocco’s experience in countering extremism, in addition to the Sahara issue and relations with Algeria.

In this respect, the diplomat told journalist at the Elysée press briefing that France’s stand on the Sahara issue remains unchanged.