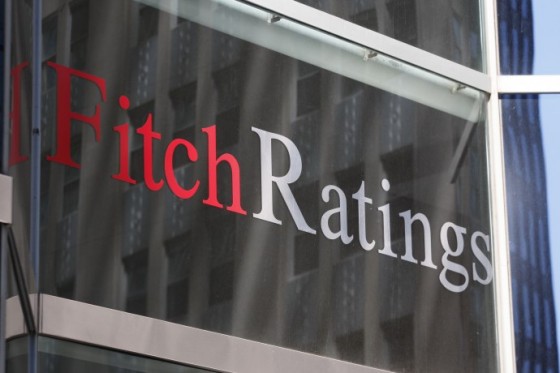 Fitch: Deposits in Morocco Islamic Banks to Grow up to 10 % 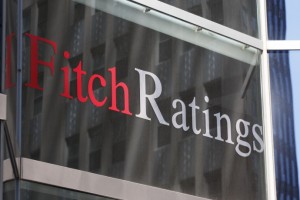 Islamic banking products in Morocco could expand their deposit bases by 5 to 10 pc, says Fitch Ratings, noting that the ability to grow the deposit base is positive for Morocco’s economic development because deposits represent about 70% of banking sector funding.

“We expect growth of participation banks in Morocco will be high initially, as was the case following the introduction of Islamic banking in Turkey and Indonesia”, adds the global rating agency.

“The ability to access Islamic products will ensure that customers have access to a more comprehensive range of services. Customers who have avoided transacting with conventional banks for sharia-related reasons can now move into the formal banking sector”, stresses Fitch.

However, “banking penetration is already high in Morocco, with 70 pc of adults holding a bank account. Therefore, participation banking is unlikely to take a significant market share from the well-established conventional banks”, underline Fitch experts.

According to the rating agency, the growth of participation banks will be affected by several factors, including the spread of awareness of Islamic finance, the extent to which the government stimulates expansion, population growth rates and regulatory developments.

It hails Morocco’s central bank move of setting up a central sharia board of Islamic scholars to oversee the sector and help provide a cohesive framework under which the banks can operate.

According to Fitch Rating, greater clarity on essential aspects, such as how participation banks will manage their liquidity in a sharia-compliant manner and how financing contracts will be drawn up, would help to stimulate the sector.

Growth rates in the Moroccan banking sector have been volatile in recent years, reflecting unsteady economic trends. Deposit growth (nearly 7 pc in 2016) has outstripped loan growth (3.9 pc) in recent years, but credit demand is set to accelerate in line with an improved economic outlook in 2017.

This could force banks, says Fitch, to compete more aggressively for deposits, putting pressure on margins at the conventional banks. The ability to offer participation banking services could broaden the pool of potential depositors in the country, mitigating the competitive pressure.

Only existing conventional banks have applied for participation banking licences and we are not aware of any independent Islamic banks making requests to operate in Morocco, the agency says.

North Africa Post's news desk is composed of journalists and editors, who are constantly working to provide new and accurate stories to NAP readers.
NEWER POSTMorocco Extends Helping Hand to Qatar
OLDER POSTTunisia: Court hands one month in jail to man for smoking during Ramadan