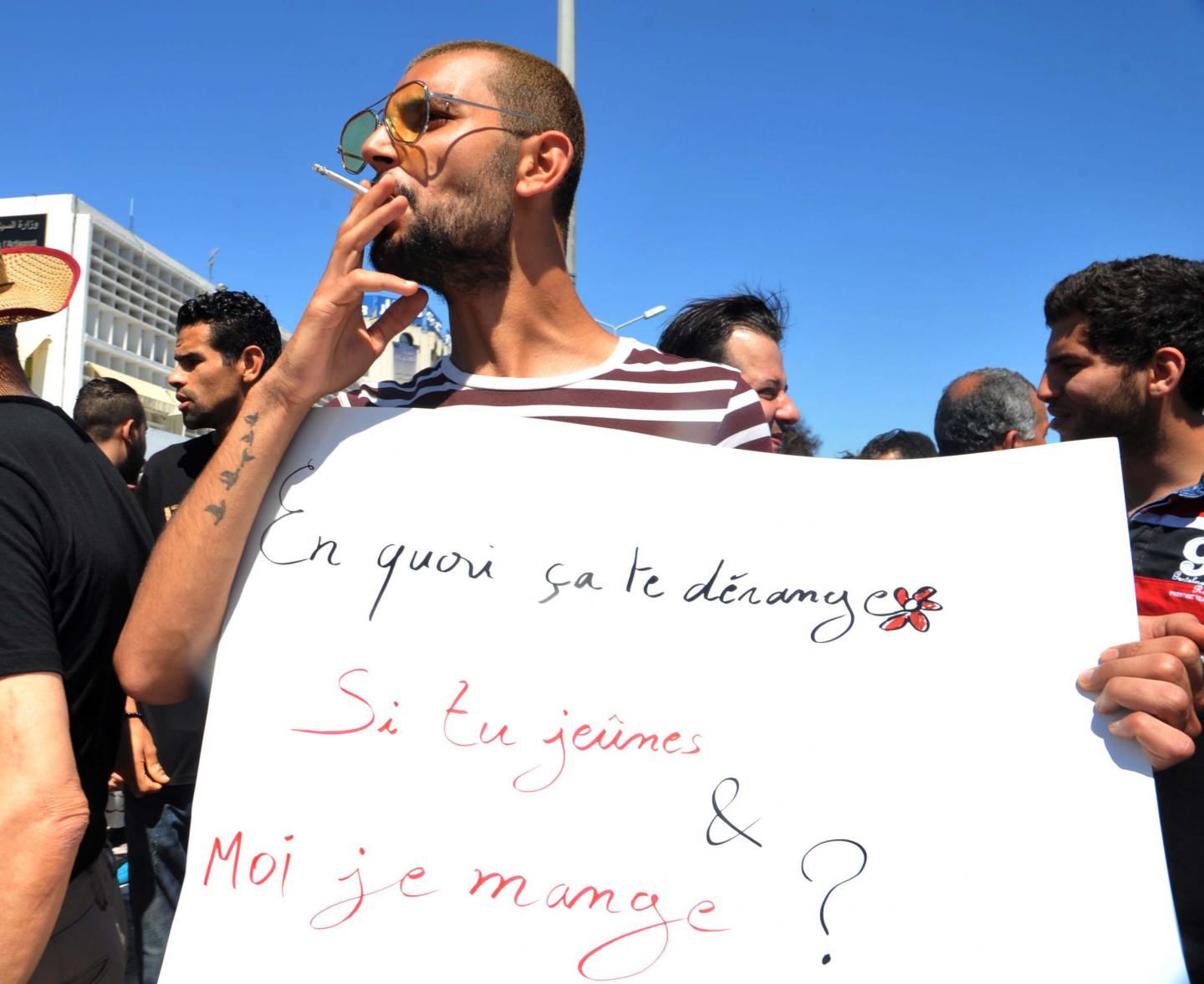 Tunisia: Court hands one month in jail to man for smoking during Ramadan 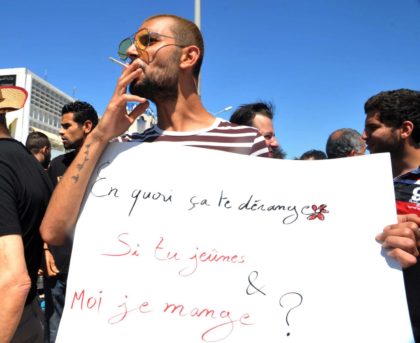 A Tunisian man has been handed one month-in-jail sentence Monday for smoking, during the holy month of Ramadan.

The man was seen smoking outside a courthouse in Bizerte by a court official who informed the police, a prosecution official told news agency AFP.

The court gave the man 10 days to appeal otherwise the ruling with be reinforced, the prosecution source added.

It is not illegal, by law, to eat or drink in public during Ramadan in the North African country but the issue has been of concern for the state, vested by the constitution with the role of “guardian of religion.”

Most cafes and restaurants remain close during the fasting hours in Tunisia, which is largely Sunnite.

The court ruling came as rights groups campaign for the decriminalization of “drinking and eating in public during Ramadan”. They call the state to protect “the freedom of belief and conscience” guaranteed by the 2014 constitution.

Sunday, protesters took to the street to claim the right not to fast for Ramadan. The demonstration, the first-ever of its kind, also condemned the arrest of four men for eating in public.

The four men were sentenced on June 1 to one month in jail in Northern Tunisia for eating and smoking in a public garden.

The men were sentenced for “public indecency” after being arrested following complaints from neighbors.

On June 2, two artists of the city of Sousse were arrested after police found an empty bottle of alcoholic drink in the trunk of their car.

North Africa Post's news desk is composed of journalists and editors, who are constantly working to provide new and accurate stories to NAP readers.
NEWER POSTFitch: Deposits in Morocco Islamic Banks to Grow up to 10 %
OLDER POSTSecond Ministerial Delegation Reaches Out to Al Hoceima as Tension Scales Up