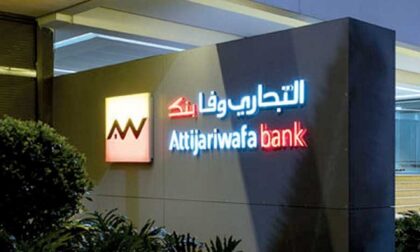 Attijariwafa bank has added a new trophy to its rich record of accomplishments at national and continental levels, after the prestigious international journal Global Trade Review named the banking institution as Leader in Trade in Morocco in 2020.

This trophy rewards leading banks in terms of financing foreign trade in their country.

The bank has confirmed the award in a statement, saying it grabbed it for its leadership and dynamism in supporting trade stakeholders, thanks to its vision of the needs of its customers; its international network of first-rate correspondents and a strong web of establishments in Africa; increased digitalization of international transactions; and a culture of innovation.

Through this consecration, Attijariwafa bank strengthens its image as a leading bank in the financing of Moroccan foreign trade and undertakes with its customers and correspondents to pursue its actions for more innovation and creation of shared value, as well as the acceleration of its digital initiatives in their favor.