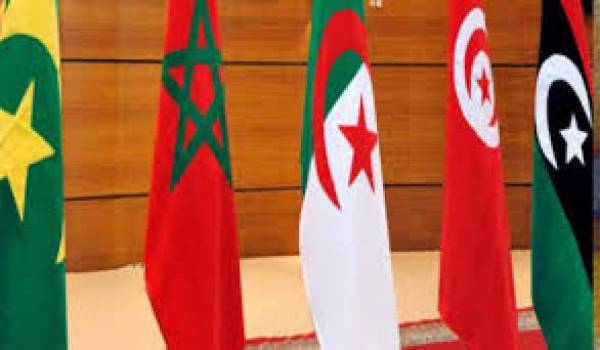 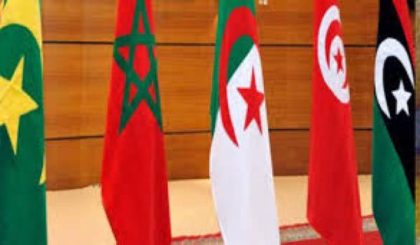 More than 25 years after its creation, the Maghreb Union, an economic bloc comprising Morocco, Mauritania, Algeria, Tunisia and Libya finds itself in a state of paralysis unable of tapping into its economic and trade potential, said the World Economic Forum (WEF) in a recent publication on the region.

“The Maghreb, in Northern Africa, is the perfect example of a region whose countries have been unable to find their way to a deeper integration,” said the WEF in an article signed by Wadia Ait Hamza, who deemed that “the Maghreb Union is one of the world’s worst-performing trading blocs”

The low performance of this trading block is evidenced in an intra-Maghreban trade not exceeding 4.8% of the Maghreb’s trade volume representing less than 2% of the sub-region’s combined GDP, the WEF said.

This situation of rivalry and lack of vision by some Maghreban countries leads to a significant loss in terms of economic growth, explained the WEF. “If the five Maghreb countries were integrated, each would gain a minimum 5% rise in GDP,” the WEF added. The author of the article mentioned a report by the World Bank on economic integration in the Maghreb estimating that deeper integration, including the liberalizing of services and reform of investment rules would have increased the per capita real GDP between 2005 and 2015 by 34% for Algeria, 27% for Morocco and 24% for Tunisia.

To overcome this zero sum game in the Maghreb, the sub-region should look at successful regional integration models in Europe, the Gulf Countries or the Economic Community of West African States, stressed the WEF.

In this respect, the article suggests five measures to overcome the deadlock in Maghreban integration starting with implementing the free movement of goods, people, services and capital; boosting security cooperation; Promoting the Made in the Maghreb brand; strengthening cooperation with Sub-Saharan Africa and the advocacy of political integration.

North Africa Post's news desk is composed of journalists and editors, who are constantly working to provide new and accurate stories to NAP readers.
NEWER POSTMorocco’s Trade Deficit Soars in April 2017
OLDER POSTLibya: France not in haste to reopen embassy