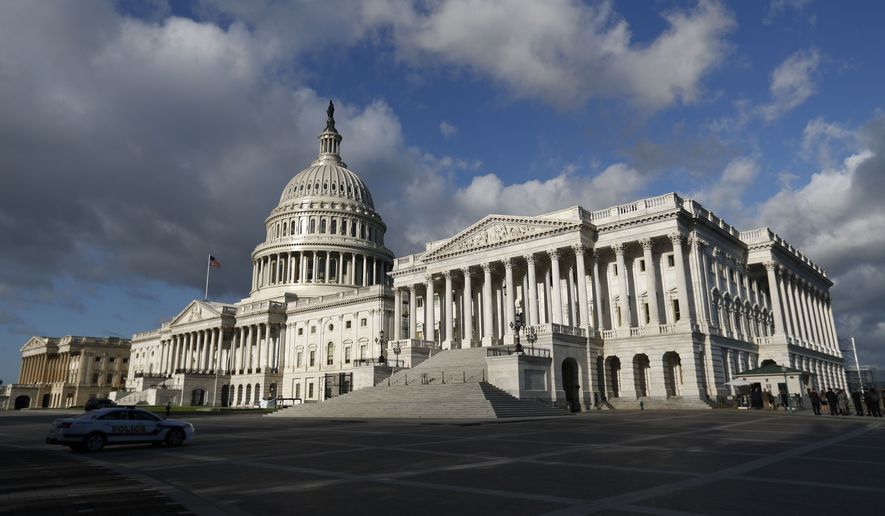 Sahara: US Renews Support for Autonomy under Morocco’s Sovereignty 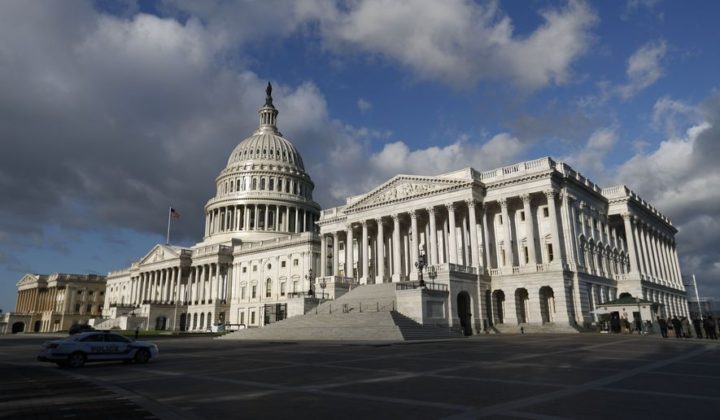 Morocco’s foreign ministry voiced satisfaction with the support expressed by the US for a political solution to the Sahara issue based on the autonomy proposal under the Kingdom’s sovereignty.

In a statement issued Friday following the adoption by the Congress of the US 2017 appropriation bill, the foreign ministry “welcomed the provisions relating to the Moroccan Sahara in the 2017 appropriations bill.”

The bill, adopted by the Congress and promulgated by the American President Friday, provides for the use of funds allocated to Morocco in all the national territory including the Saharan provinces, underscores the statement.

The statement adds that the provisions on the Sahara and the report accompanying the bill reflect the Congress’s unambiguous support for Morocco’s autonomy initiative. The report also emphasizes that “the Secretary of State should pursue a negotiated settlement of this dispute, in accordance with the United States’ policy supporting a solution based on autonomy under Moroccan sovereignty”.
The Foreign Ministry also welcomed that, within the same bill, the US administration is encouraged “to support investments of the private sector in the Western Sahara”.
The same bill hints at the corruption and embezzlement by the Polisairo and its mentor Algeria of humanitarian aid sent to Tinfoud camps by stressing the need for more control of the aid sent to the refugees across North Africa.

To avoid a government shutdown, the White House and top lawmakers endorsed a $1.1 trillion spending bill after Republicans dropped numerous demands on the environment, Obama-era financial regulations and abortion in marathon sessions.

The bill includes $53.1 billion for foreign aid and State Department diplomacy, a $400 million increase that runs counter to the administration’s vow to slash foreign assistance.