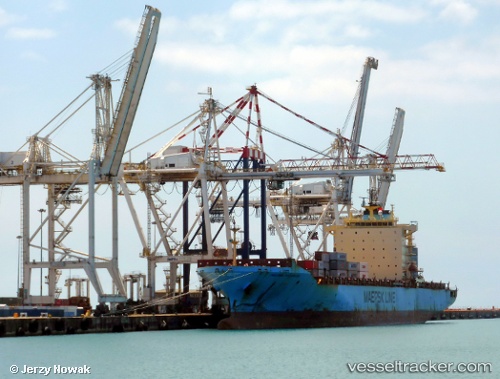 A South African judge has ordered the seizure of the vessel, which docked in the South African port for provisions, Moroccan papers Assabah and Al Ahdath Al Maghribia report.

The vessel has been reportedly seized for carrying alleged “dispossessed Sahrawi resources”.

The Separatist movement, according to the papers, used their good ties with the South African regime to force the seizure of the vessel.

South Africa is one the few ironclad supporters of the separatist movement on the continent, besides its traditional and long-standing protector, Algeria.

The Polisario has been staging operations against vessels loading up in ports situated in Morocco’s southern provinces.

Vessels heading from Moroccan ports to Australia and other parts of Oceania from Moroccan Southern ports used to dock in South Africa to get provision for long distance journeys.

The kingdom’s Phosphate Authority (OCP) said they have taken measures to ensure a quick settlement of the incident, the media report.

Mohamed Soual, adviser to OCP’s boss noted that Morocco, New Zealand and Australia (flag of the vessel) will take action against the South African Government on maritime piracy charges. He believes that Pretoria will only have to let the vessel continue its journey.