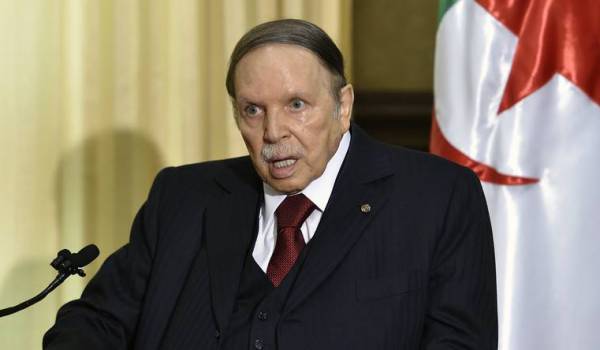 After Merkel and Rouhani, Bouteflika fails to meet with Cazeneuve 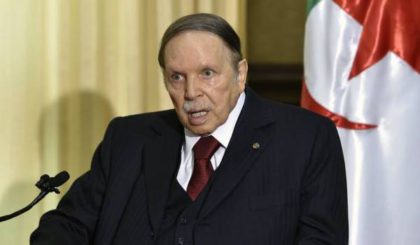 After Angela Merkel and Hassan Rouhani, the Algerian leader has failed to meet up with French Premier Bernard Cazeneuve last Thursday though the French leader was scheduled to meet up with the ailing Algerian leader glued to a wheel-chair since 2013, reports say.
The media and sources close to the Algerian presidency denied that President Abdelaziz Bouteflika was to receive Cazeneuve in his residential palace, at outskirt of the Algerian capital.
However, according to “Le Matin d’Algerie”, the meeting between Algerian president and French Prime Minister was indeed planned.
Cazeneuve finally held a press briefing with his Algerian counterpart Abdelmalek Sellal.
The media published a supposed program of the French leader handed to the French delegation by Algerian authorities.
The publication has revived speculations about the health of 70-year old President who has been glued to wheel chair since suffering from a stroke in 2013.
He failed to meet with Angela Merkel in February 20 and on March 9 with Iranian President Rouhani.
Though appearing on the TV on March 27 with Congolese President Sassou N’guesso, Bouteflika has given chance to his critics to doubt his ability to rule the country.

North Africa Post's news desk is composed of journalists and editors, who are constantly working to provide new and accurate stories to NAP readers.
NEWER POSTKofi Annan Calls from Marrakech for a Reform of the UN System
OLDER POSTEgypt back to state emergency