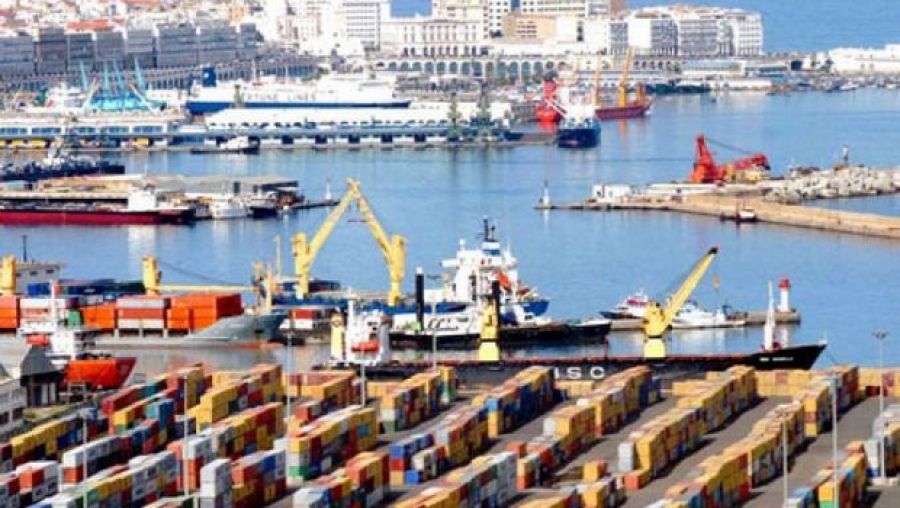 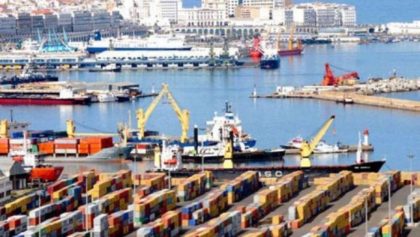 Algeria’s trade deficit slipped into 14 billion dollars in the first 8 months of 2016 because of the fall in oil revenues, propelling the government to draft an austere appropriation bill for 2017 with the introduction of new taxes in a bid to minimize losses.

Algeria’s trade deficit worsened despite an 11% decline in imports totaling $31.56 billion, against $35.78 billion during the same period of reference, down by $4.22 billion, official statistics issued by Algerian customs say.

Hydrocarbon exports, which represent more than 94% of Algeria’s sales abroad, dropped by $7 billion to stand at $16.46 billion compared to $23.4 billion during the same period in 2015.

Non-hydrocarbon exports remained low not exceeding 6.3% of the overall export with a total value of $1.1 billion, down by 16% from the $1.32 billion registered in 2015.

The deficit took a toll on Algeria’s reserves, which plummeted since oil prices started to drop in June 2014 from $194 billion to $116 billion in the first quarter of 2016.

The IMF estimates that Algeria needs a barrel price of 110 to maintain macro-economic balance at a moment economic analysts warn of an upcoming budget crisis if oil prices remain at current levels of $50 per barrel.

In response to the current budget strain, which may further decrease foreign exchange reserves to $9 billion in four years, the Algerian government prepares austerity measures as part of its 2017 appropriation bill including new taxes.