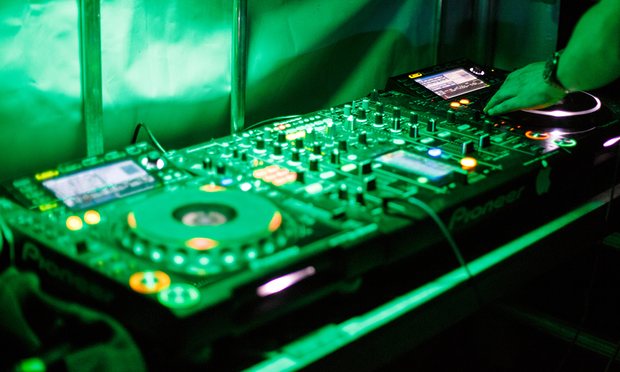 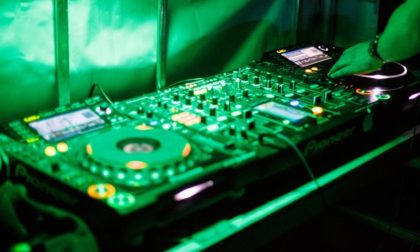 Tunisian authorities have closed down a nightclub north-east of the country after a European DJ played a remix recording of the Muslim call to prayer.

The governor of Nabeul governorate ordered the closure of the nightclub near the popular resort of Hammamet.

“After confirming the facts, we decided to close this nightclub” until further notice, Mnaouar Ouertani, the governor of Nabeul, told Agence France Presse.

The order was given Sunday after footages featuring clubbers dancing to music that includes the call to prayer went viral on social media.

Nabeul governor announced that an investigation has been launched into the incident.  The manager of the club has been reportedly detained “for violation against good morals and public outrage against modesty”.

“We will not allow attacks against religious feelings and the sacred,” Ouertani added.

Festival organizers posted apologies on Facebook but rejected to bear responsibility for playing the music.

“Dax J is English and played the track recently in Europe and did not realize it might offend an audience from a Muslim country like ours”, they said in a statement.

Dax also expressed his regrets for the 20-second incident.

“I want to offer my sincere apologies to anyone who may have been offended by music that I played at Orbit festival in Tunisia on Friday,” Dax J said.

“It was never my intention to upset or cause offence to anybody.”

North Africa Post's news desk is composed of journalists and editors, who are constantly working to provide new and accurate stories to NAP readers.
NEWER POSTMorocco, Rwanda Explore Investment Opportunities at African Business Connect
OLDER POSTMarrakech, Most Popular destination for British Tourists in May 2017- The Mirror