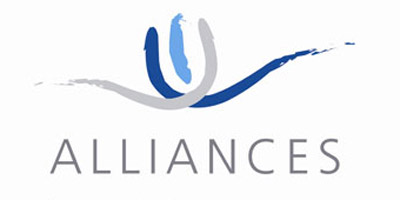 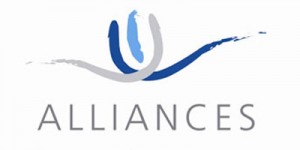 Moroccan real estate group Alliances Développement Immobilier (ADI) has won a housing deal under which it will build some 7000 dwellings in Côte d’Ivoire, mainly in capital city Abidjan and surrounding areas.
The deal related partnership agreement was signed earlier this week in the World Bank headquarters in Paris on the sidelines of the meeting of the Consultative Group on Côte d’Ivoire’s National Development Plan (2012-2015).
The agreement was initialed by the Moroccan group’s CEO Alami Lazraq and Ivorian Minister of Construction and Housing, Mamadou Sanogo, in the presence of President of Côte d’Ivoire, Alassane Ouattara.
The project confirms the Group’s development strategy in Africa and contributes to help Côte d’Ivoire curb its deficit in matters of social housing, the Moroccan group said in a press release.
A key player at the national level, Alliances seeks to expand its activities worldwide and particularly in Africa, a continent with which Morocco has not only geographical ties, but also strong cultural, political and economic bounds. Africa also offers one of the largest development potentials on our planet, and Alliances intends to make other African countries benefit from its expertise and know-how, mainly in the field of social housing and infrastructure projects, says the group’s CEO.
ADI is among the earliest housing and integrated tourism developers in Morocco. Its activities cover social housing, medium and high standards lodgings, residential and commercial compounds and hotel and golf resorts. It also participates in carrying out major infrastructure projects in Morocco.
However, social housing represents 69 percent of its revenues. The group posted in 2011 a turnover of 4.3 billion Dirhams (€ 378 million) and projects to earn DH 7.8 billion in 2013.
According to the group’s CEO, 2011 is likely to remain a reference year for Alliances, as the group’s performance was excellent with its consolidated turnover of DH 4.3 billion recording an increase of 66 percent compared to 2010, while the group’s net income increased by two folds to stand at DH832 million at year’s end.

North Africa Post's news desk is composed of journalists and editors, who are constantly working to provide new and accurate stories to NAP readers.
NEWER POSTTurkey as a ‘Role Model’ in the MENA Region after the Arab Spring
OLDER POSTEgypt: Oldest pyramid risks crumbling