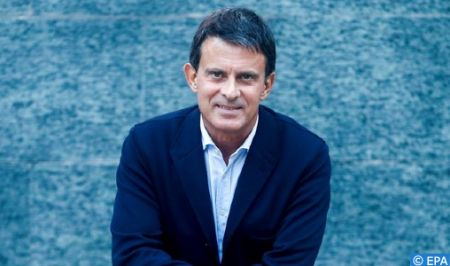 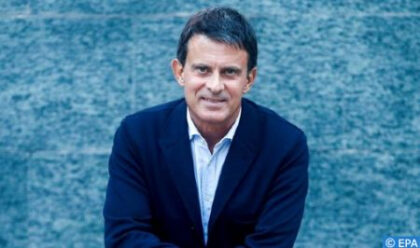 France and Spain should be loyal partners and be clearer about their support for Morocco on the Sahara issue, as the kingdom’s role is essential for the stabilization of the Mediterranean area and sub-Saharan Africa, said former French Prime minister Manuel Valls.

“It is over an autonomy under Moroccan sovereignty that this issue should be resolved. Because I think that France and Spain should be loyal partners of the Kingdom of Morocco on this issue,” Valls said in an exclusive interview with MGH Partners, a Paris-based French-African public affairs and alternative diplomacy firm.

According to the former French Prime minister, “this conflict (over the Sahara) comes from a world that no longer exists, the world of blocks, the remnants of Yalta and its consequences on a continent like Africa. All this is obsolete and the fiction maintained on the independence of the Sahara still exists in some Spanish political circles,” noting that there is in Spain and particularly among leftists, an “outdated” vision of the Sahara.

“Within the Spanish government, there is a minority ally, the Podemos party, which is confined to an old rhetoric, what should be the Sahara, refusing to see the Moroccan dynamic on the ground,” he explained, recalling that “among those who claim the independence of the Sahara, as the polisario, proliferate criminal networks and terrorists. This has been documented by the intelligence services of several States.”

For the former French Prime minister, “we have every interest in a peaceful relationship with Morocco because European countries that want the opposite, lose every time! Whether on migration, or the fight against drug traffickers, Spain as well as France, suffer directly the consequences of a diplomatic row.”

“So, I think that France and Spain should be clearer about their support for Morocco over the Sahara,” he said.

“Thanks to our common history, our interests that converge, we have a chance here not to wait and get out of old speeches like that of the independence of the Sahara, and to reconnect with the modern world,” he said.

“Without the cooperation between France, Spain, Portugal and Morocco, we cannot effectively fight security risks”. And it is “precisely thanks to this cooperation that several attempts at terrorist infiltration on French or Spanish soil have been foiled,” he argued.