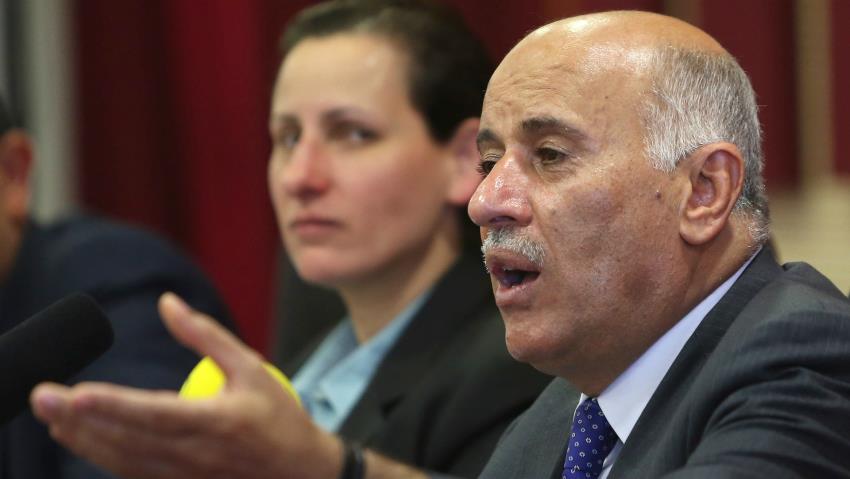 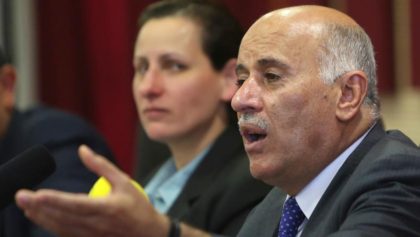 The Palestinian authority has expressed hope for a possible end of conflict with Israel after leader Mahmoud Abbas held a phone talk with US President Donald Trump on Monday.

The first phone call between the two leaders since Trump’s election has hyped hopes and willingness from the Palestinian side to work with US and pro-Israel President.

For Jibril Rajoub, a high-ranking member of Abbas’s Fatah party, seen as a possible successor of the Palestinian leader, Trump could be less beholden to certain interest groups than previous US presidents and has displayed willingness to end suffering, the New Arab media reports.

Since taking power, Trump has sent foot kicks at Palestinians. After hosting Israeli Premier Benjamin Netanyahu as the first world leader to visit him, President Trump threatened the two-state solution saying that he was open to one-state solution.

The US leader has also endorsed Israel’s occupation policy.

Monday, in another setback for Palestinians, the US State Department threatened to vote against any UN resolution addressing human rights issues in occupied territories, reports say.

Washington Monday lambasted UN Security Council over the Council’s move to maintain the item 7 related the human rights situation in the Palestinian territories and other occupied Arab territories.

Mark Toner, spokesperson of the State Department pointed out that the item puts the Council’s credibility on the line.