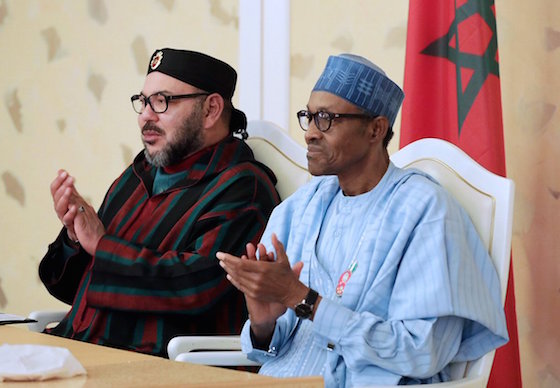 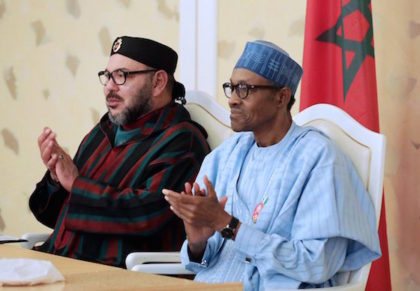 In this respect, Mezouar handed messages from King Mohammed VI to President of Senegal Macky Sall and President of Niger Mahamadou Issoufou during visits to Dakar and Niamey.

In a statement to Morocco’s news agency MAP, Mezouar said that he held talks with Niger’s President who openly expressed support for the Kingdom’s membership in the ECOWAS.

“The ECOWAS is a natural space for Morocco in light of the longstanding ties of friendship linking the Kingdom to the countries of the region but also given the initiatives and actions benefiting this sub-region, led by the King and Morocco,” Mezouar quoted Issoufou as saying.

Morocco’s admission within the ECOWAS will have a beneficial impact on economic integration, security, stability and human development in the region, said Mezouar.

Morocco’s request to join ECOWAS and the steps to achieve this objective were discussed last week when King Mohammed VI received at the Royal Palace of Casablanca President of Guinea Alpha Condé, who was on a private visit to Morocco.
The talks between the Moroccan and the Guinean leaders also touched on the ambitious projects launched or announced during the King’s recent visit to Conakry as well as on peace and stability in the continent and development of the African Union, currently chaired by Alpha Condé.

Earlier this month, Morocco, which has an observer status in the ECOWAS and is bound by strong relations with its member states, has officially applied to become a full-fledged member of the grouping.

Before submitting the bid to join the ECOWAS, King Mohammed VI visited several countries in the region where Morocco is one of the largest investors. Recently Morocco gave further substance to its south-south cooperation approach in the continent and sealed an agreement with Nigeria to build the Africa Atlantic Pipeline.

In this vein, King Mohammed VI and President Muhammadu Buhari discussed over the phone last week the progress as well as the bilateral exchanges and working sessions held on this strategic project.

President of the Nigerian Senate, Abubakar Bukola Saraki, who delivered a keynote speech at the Crans Montana Forum (FCM), held in Dakhla, underscored that the actions undertaken by King Mohammed VI in Africa are “admirable”, citing as an example the Gazoduc project, and inviting African heads of states to get inspiration from such actions.

The Speaker of the Parliament of ECOWAS, Moustapha Cissé Lo, who also attended the Crans Montana Forum, hailed the role played by Morocco in promoting inter-African cooperation as “extremely important”.